Drought was the story of the growing season for sugarbeet producers in the Red River Valley. 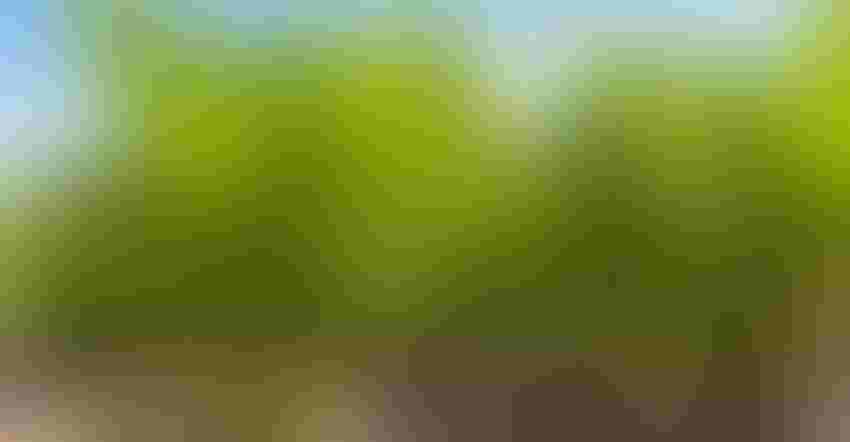 LATE-SEASON HELP: Late-season rains in August and September helped the crop and added tonnage to the beets.Vital Hil/Getty Images

“We started off with delayed planting and emergence issues up and down the valley due to the dry conditions,” Weber says. “It stopped raining here around August of 2020, and with relatively no snow and maybe one or two spring showers, it was pretty darn dry.”

Weber says some farms also suffered from an early-season windstorm, and producers had to replant some acres. “Drought was the story this summer, but there were certainly pockets that received a shower here and there,” he says.

Late-season rains in August and September helped the crop and added tonnage to the beets. “We’ve put on a significant amount of tonnage here in these last eight weeks because of the rain. The whole season was dry, so we had taproots going down 7 or 8 feet to find enough water to hang on and survive. And then once we got that rain, they soaked it up instantly and put on really good weight,” Weber says.

The silver lining of the drought was that the dry weather helped to decrease disease and insect pressures. “In the last three to five years, we’ve struggled with managing cercospora leaf spot in the wet and humid conditions, and it caused a lot of sugar loss,” Weber says.

“In the southern parts of the valley, we’ve done six or seven applications to manage it, and this year we’ve just needed maybe three. We certainly had some pests affect the crop, but with significantly less pressure, which I would argue largely was because of the dry conditions,” Weber says.

“We’re looking at harvesting a 27- to 28-ton crop in the valley,” Weber says. “Again, we saw that weight significantly increase in the last eight weeks, which we were not expecting beforehand.”

With around 17% sugar content in the crop, Weber says this crop is better than expected given the conditions. “It’s not a home-run crop, but it is definitely good in weight and sugar content.”

Sugarbeet harvest for American Crystal was expected to be fully complete by the end of October. “When we’re 96% to 99% complete, we call that for all intents and purposes, with producers just finishing up final acres,” Weber says.

Producers experienced a delay in harvesting this fall due to warmer-than-normal temperatures. Beets need to be piled with a root temperature of 55 degrees F or less, and with temperatures in the 70s and 80s, harvest was at a standstill.

“We usually start full-time harvest on Oct. 1, but we had to wait until the 10th or 11th due to excessively warm temperatures,” Weber says. “Once we got going, we had an uneventful harvest and were pleasantly surprised all in all.”

Sugarbeet growers in the Red River Valley need labor to assist with harvest. “We have a narrow window to get our crop out of the ground, and labor is always an issue,” he says. “We take people from western North Dakota, South Dakota, Nebraska, Minnesota. We’ll take from everywhere if they’re looking to make an extra paycheck to drive trucks,” he says.

Weber and the staff at the Red River Valley Sugarbeet Growers Association advocate and lobby for sugarbeet producers and industry at local, state and national stages. To find out more information about its work, visit rrvsga.com.