Small grains suffered this spring due to wet weather and high temperatures. 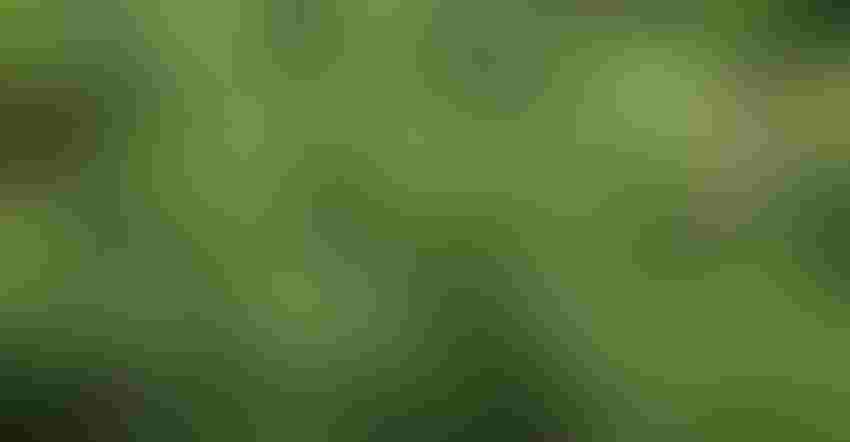 MONEY MAKER: Alfalfa produced the most net profit for farmers and ranchers enrolled in the South Dakota Center for Farm and Ranch Management program. Lon Tonneson

Alfalfa was the most profitable crop in 2018 for the farms and ranches enrolled in the South Dakota Center for Farm and Ranch Management program.

• Corn. Corn averaged 175.46 bushels per acre with an average price of $3.21 calculated by fall sales and ending inventory values. Along with some miscellaneous income, corn grossed $589 per acre. The total expense for corn was $473 per acre, giving it a net return of $116 per acre. In 2017, the average yield was 143 bushels per acre causing a net loss of $7 per acre.

Timely rainfall for many and an increase in price over last year accounted for the turnaround in corn, according to Will Walter, instructor at Mitchell Technical Institute.

• Winter wheat. Winter wheat averaged a return of $8 per acres. The average yield was 57 bushels per acre, which was similar to 2017. 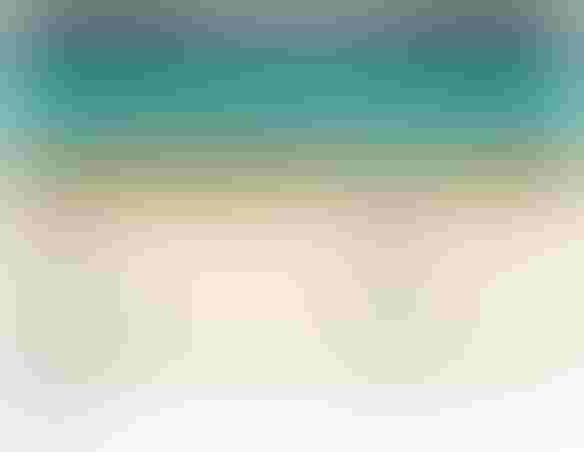 See the complete report at sdcfrm.com.