Because different feeds are used, the quality of the chicken litter differs. 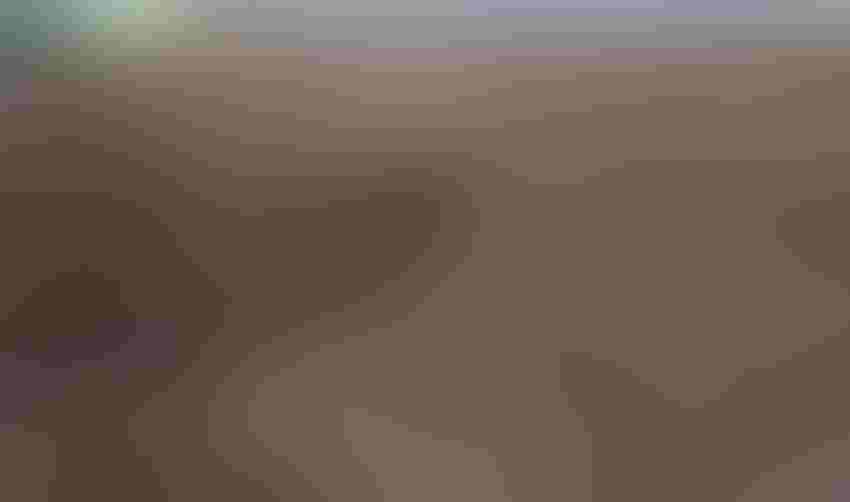 Broiler litter is a common fertilizer in row crop operations with a well-known foul odor. As one of the largest broiler producing states, this readily-available fertilizer is a carbon-rich and slow-release nutrient source for Alabama farmers.

The term chicken litter brings to mind laying hens, according to Alabama Cooperative Extension System nutrient management specialist, Rishi Prasad. However, there is a clear difference between broiler litter and layer litter.

“In Alabama, there are more than 2,700 growers raising broilers,” Prasad said. “Broiler litter is a mixture of chicken feces, feed, spilled feed and the materials used for bedding.”

He said broilers and layers have different dietary needs, so the composition of the litter is very different.

Prasad said from a grower perspective, not all chicken litter is created equally. “Every integrator uses a different formula,” he said. “Because different feeds are used, the quality of the litter will differ.”

The second factor affecting litter quality is the length of time litter stays in the broiler house. “Litter that has been in the house for a couple of years is really good,” Prasad said. “The litter has really high nutrient content and is really good compared to litter from a house that is cleaned more frequently.”

To determine nutrient levels of litter before application, Prasad recommends having the litter tested at the Auburn University Soil Test Lab. There are also commercial labs where growers can test litter quality.

“When litter is applied to a field, there is a certain window when nutrients such as nitrogen, phosphorus and potassium are released,” Prasad said. “My team’s research shows the best time to apply poultry litter is 15 to 20 days before planting. At this point, most of the nutrients from the litter are at a good level for plant uptake.”

For this reason, nutrient applications three months in advance would mean growers were losing nitrogen and potassium value even though phosphorus would still be present in the soil.

Prasad said all of the nitrogen and most of the potassium will be lost if there is a big rainfall event after application and before planting. He said this window does not vary by crop.

Repeated applications at high rates cause the phosphorus levels in the soil to build up really quickly. Phosphorus runoff can cause issues for freshwater bodies nearby due to an accelerated rate of trophism. The nearby body of water will begin to show signs of algal blooms or weed growth. These cause water quality issues, especially pertaining to drinking water.

“Producers who are applying the right way by putting out the right amount at the right time and maintaining buffers are being good stewards of the land and the environment,” Prasad said.

Prasad’s team is researching the use of broiler litter as fertilizer, in combination with prescription fertilizer programs on-farm.

“Producers often ask how much they should cut back on their fertilizers if they are using broiler litter as part of their fertility program,” he said. “We are conducting some litter and fertilizer rate studies where we apply litter just as growers apply a couple of months in advance. Then we are applying different rates of nitrogen.”

He said their other important research is related to the repeated application of litter and phosphorus saturation in soil.