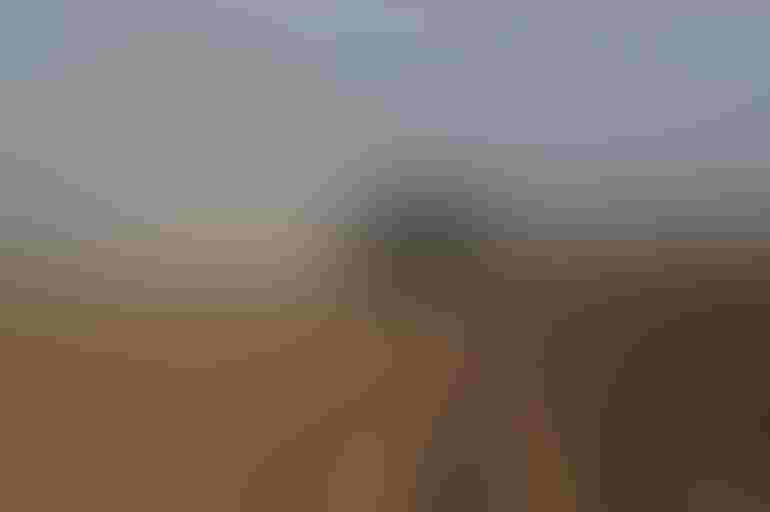 The prices paid index for the general fertilizer complex is as low as it’s been in over a decade. Brent Murphree

With dismal commodity prices and tight margins over the last several years, there has been an obvious lack of enthusiasm in demand for farm inputs. As producers tighten their belts trying to maintain profits, input purchases might best be described as “cautious” leading to stable if not declining trends in prices paid for farm inputs.

The prices paid index for the general fertilizer complex is as low as it’s been in over a decade. Energy prices have trended up from the lows of 2016, but are still below the 10-year average, thanks to a broadly relaxing fuel demand.

Mostly driven by advancing technology, markets for seeds, chemicals, and machinery behave differently than those of commodity products such as fertilizer and fuel. To remain competitive and efficient, buying into the latest technology seems almost a necessity for many farmers, which leads to continued demand, less volatility, and ever increasing prices.

With the fundamental support of advancing technology, seed prices rarely go down. As an illustration, from 1993 to 2015 the USDA’s Prices Paid Index (PPI) for seeds declined only once, by a meager 0.5% in 1999. That same index has now declined for three straight years since 2015, with 2019 being a likely fourth consecutive price drop.

While the decline has been modest, it demonstrates the current challenging situation in production agriculture and the slowing demand of cash strapped farmers. Chemicals are similarly less volatile, and have also trended down over the last four to five years.

The exception to the easing of prices paid is in machinery which continues a methodic annual rise of roughly 4%.

While some relief can be found in input price trends, most farmers are still finding it a challenge to even pencil out a profit, much less produce one.

Looking ahead to 2020, there is very little on the horizon to suggest we won’t see more of the same trends of the last few years. With a lackluster fall fertilizer application season, ammonia, urea, DAP, UAN, and potash prices all dropped in the last quarter of 2019. There should be ample supply moving into 2020, but farmers may be playing catch up on soil fertility next spring, which could lead to temporary logistics based price spikes.

Planting intentions suggest a larger corn crop in 2020 which also provide some upward price pressure. All signs point to starting the conversation early with suppliers, and if you have the option of alternative nitrogen sources, check the relative pricing and availability.

Don’t expect significant moves in other input prices, but in an environment of tight margins all expenses should be critically evaluated. Are there alternative combinations of seed varieties and chemical use that make more economic sense?

Even if you need to give up a marginal yield benefit, the cost savings could produce a higher profit margin.