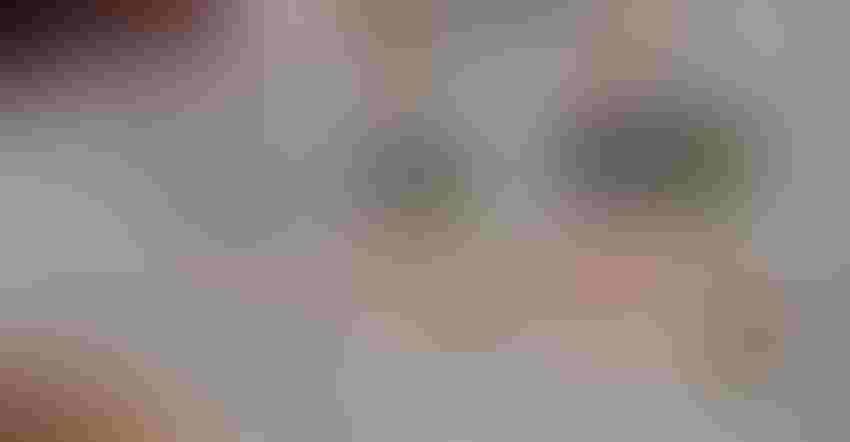 Moving forward Bayer is announcing a five-point plan it will undertake. In releasing its response to the judge's decision, a company statement says it still has "legal and commercial options that together will achieve a similar result in mitigating future litigation risk, and we will pursue them as quickly as possible."

A Bayer spokesperson reached out to Farm Progress noting that the news regarding the judge's denial of the glyphosate settlement will have no impact on the agricultural marketplace or "Bayer's commitment to Roundup or Roundup Ready for ag customers."

The continued court actions on glyphosate have raised questions about the product's safety, but as Bayer outlines in its 5-point plan – an overwhelming majority of claimants in Roundup litigation allege they used the Roundup Lawn and Garden products.

The lawsuits have also not moved EPA to reconsider registration of the product. In fact, last week EPA filed a brief with the U.S. Court of Appeals for the 9th Circuit in which it affirmed again that glyphosate "poses no human health risks of concern." The court actions are being taken exclusively to manage litigation risk and not because of any safety concerns.

Here's a look at the five-point plan Bayer is undertaking in light of the decision.

Creation and promotion of a new website with scientific studies relevant to Roundup safety and a request that EPA approves corresponding language on Roundup labels. The site will include a reference link to the label for all Roundup products that will take consumers and professional users to a website the company will maintain and promote containing scientific studies relevant to the safety concerns at issue in the litigation. Bayer says it will create and maintain the site and promote it to all customer audiences regardless of whether EPA ultimately approves the label addition.

Bayer emphasizes that the site will not make any claims or draw conclusions about the safety of Roundup. The site will be a one-stop resource for consumers and professional users to a significant body of scientific study to help them make their own decisions about their use of the products.

While the company will remain in the residential lawn and garden market, it will immediately engage with partners to discuss future glyphosate-based products in the U.S. residential market. The company points out that most claimants in the Roundup litigation allege they used Roundup Lawn and Garden products. None of these discussions will affect the availability of glyphosate-based products in markets for professional and agricultural users.

Future Claims Settlements and Independent Scientific Advisory Panel. These two actions were originally part of that claims settlement proposal now denied by the judge. The company is exploring alternative solutions aimed at addressing potential future Roundup claims. Any such programs would help bring resolution to potential future claims brought by individuals. The company notes it will also explore creation of an independent scientific advisory panel comprised of external scientific experts to review scientific information regarding the safety of Roundup. The results would be released publicly and added to the website noted earlier. In its statement the company notes this move represents "actions that reflect both the company's confidence in the safety of Roundup and its commitment to scientific rigor and transparency."

Ongoing efforts to settle existing claims will be reassessed. The company will continue to be open to settlement discussions, as long as "claimants are qualified and resolutions can be reached on appropriate terms." Bayer says this effort to resolve claims amicably is a step the company is taking "in good faith to bring an end to the litigation and liability risk." Bayer notes it will regularly reassess whether this approach continues to serve the company's best interests.

In June 2020, Bayer announced a comprehensive resolution to all pending cases and claims and most recently reported that the vast majority of these, approximately 96,000 total claims, have been finalized, are in the final stages of resolution or involve claims that are not eligible.

Continuing appeals. While not new actions, the appeals of the Hardman and Pilliod cases will continue through the legal process and can also help manage future liability risk. The Carson case, now before the 11th Circuit Court of Appeals, also raises the same federal preemption issue – whether state-based failure-to-warn claims can stand if they are different from or conflict with federal law – that is central to this litigation, Bayer notes. Bayer adds that it has strong legal arguments on its side and a favorable decision by the U.S. Supreme Court by mid-2022 on cross-cutting issues like preemption and expert evidence would significantly reduce future liability risk.

The company notes that it is "confident that this new five-point plan of legal and commercial actions provides an effective path for the company to manage and address any risk for potential future Roundup litigation.