Plant pathologist reemphasizes the importance of soil testing for nematodes. 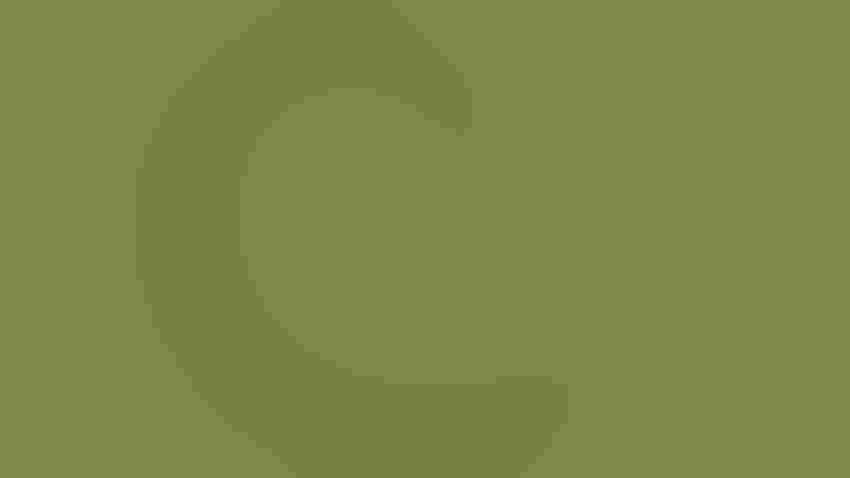 “I think the reniform nematode is increasing. When I start looking in different fields, I'm finding it,” he said.

“This is just a good plug for doing soil testing for nematodes. It is definitely spreading on our farm.”

Isakeit said there are now several commercial reniform nematode resistant varieties on the market, which has been a game changer in some areas. Based on feedback from one grower, there is a need to get the reniform resistance into a wider array of germplasm that covers the agronomic traits needed for different growing areas, he said.

Isakeit mentioned some experimental lines out of Auburn University that showed promise in his trials. “They tend to suppress reniform numbers better, compared to the currently resistant lines.”

“We have only one material currently on the market, Topguard."

He said several application methods are labeled, including placing the material somewhat close to the seed at planting, either in-furrow or as a T-band.

“Some growers in West Texas put Topguard through the drip tape later on in the season and it is effective if the drip tape is right under the plant.”

He said others are applying Topguard pre-plant. “Some have applied it months before planting. It is critical to ensure that the seed is planted exactly where the material is placed.”

Isakeit said growers are gravitating towards those methods to reduce the risk of phytotoxicity, which is greatest if Topguard is applied in close proximity to the seed at planting.

He said he and other cotton specialists are watching for cotton leaf roll dwarf virus.

As with reniform nematodes, it bears watching.