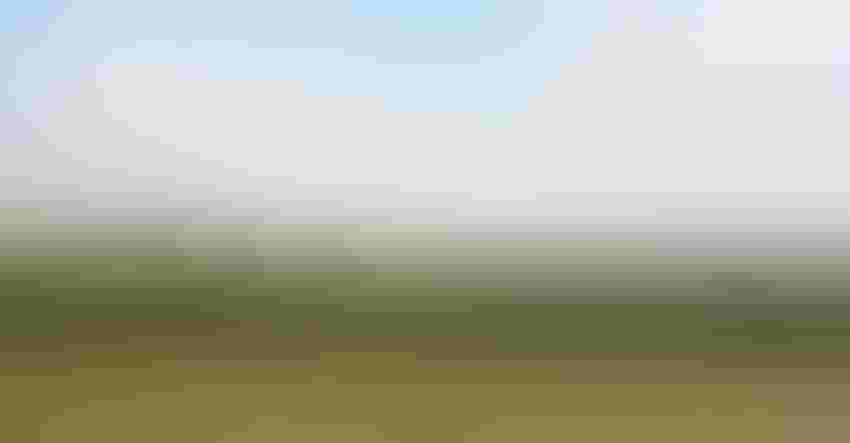 Oklahoma producers are to plant 680,000 cotton acres in 2020, but depending on the price, those numbers may shift, says Harvey Schroeder, executive director of Oklahoma Cotton Council.

While gins are finishing up the 2019 season, a trifold of weather events dampened what was hoped at the beginning of 2019 to be a record year with one million planted cotton acres, Schroeder says.

"2019 was a real challenge for Oklahoma. We had trouble getting the crop in the ground because of one thing we never see — excess moisture. We had to mud it in, and that doesn't work well with cotton. And then we got the cotton in late and fought that all season long. We also got an early frost, so we had several things against us." 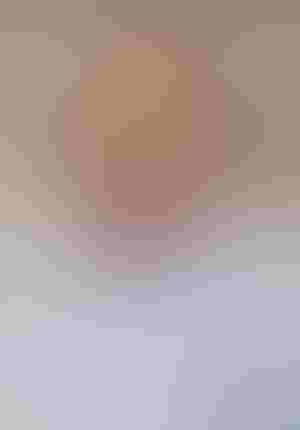 The eastern and northern areas of the state didn't even get planted. "That cut our acreage back to 780,000 acres. Then that acreage took another hit during the heat of the summer, during the drought, and we ended up harvesting 640,000 acres," says Schroeder.

An open, uneventful harvest allowed growers to strip their cotton efficiently. Oklahoma gins expect to complete their season in March, at the latest, as compared to June in 2019, when growers had to plant around modules, Schroeder adds.

Recently, Oklahoma has begun to see an increase in its cotton acres. "There are 77 counties in Oklahoma. Early on, cotton was grown in all but three of those counties. We had a ton of small gins across the state which have since gone out. Now we have 14," Schroeder says.

While the boll weevil is blamed for reducing cotton production, the Boll Weevil Eradication Foundation is credited for bringing it back, Schroeder says. "We started fighting the boll weevil, which has increased our cotton acres. We also have better grades, yields, and more dollars for it."

But falling wheat prices have aided the resurgence as well. "When wheat prices fell, people said, 'I can grow cotton here, too.' We have been demonstrating cotton in several areas, but it just hadn't caught on. But when the price fell out of wheat, they looked and said, 'I can make money if I grow cotton.' And that's what they've been doing."

And for growers who've transitioned from wheat to cotton, the rotation is obvious. "I told a banker I could pick out your good wheat farmers by the cotton they've got because the cotton is utilizing fertilizer that the wheat didn't use."

The Oklahoma Cotton Council is funded by producers to promote the production and profitability of cotton through research, advocacy, and education, according to their website. As the organization begins another year, Schroeder says they're preparing for a fundraiser, the Denim Ball.

"The purpose is to raise money for the CAC, the Committee for the Advancement of Cotton, which is the PAC for the National Cotton Council, so when our people go to Washington D.C., they can contribute," he says. "You've got to contribute if you're going to have a voice."

The second annual Denim Ball is April 4, 2020, in Oklahoma City at the Skirvin Hilton.

In February, Schroeder says he begins his stay at the capital as a lobbyist. "There are 3,800 bills pertaining to the state, so I've been reading on those. I lack 3,000 from being done," he said jokingly.

Schroeder will complete his time at the capital as Oklahoma growers begin planting. Council representatives will also be attending board meetings for the following:

"These are the best people you'll be involved with," Schroeder says. "Cotton folks are the best."