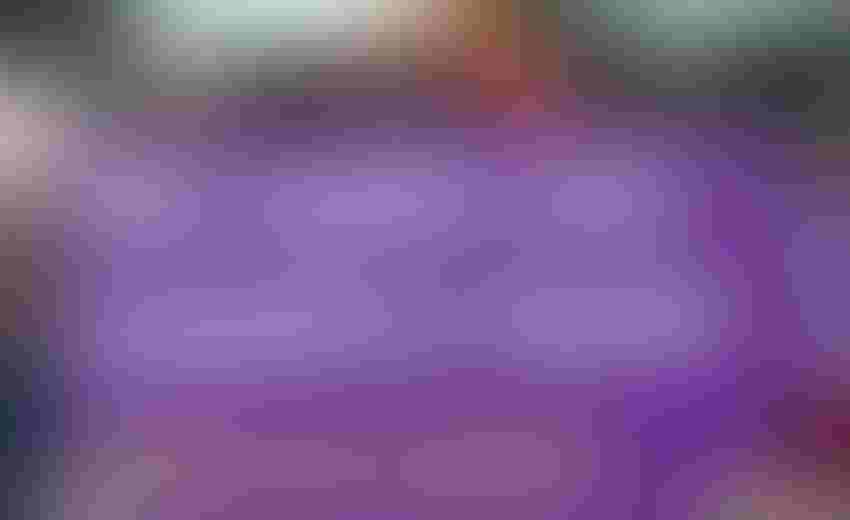 <p><span>A Vote to Leave campaigner holds a placard at a rally for votes to leave the European Union in the referendum.</span></p>

On Thursday, June 23, UK voters totally shocked global market participants with a vote to leave the European Union. Markets are repositioning with volatility high. After the "Brexit" vote, market participants embraced the safety of the U.S. dollar, U.S. treasuries, and gold.

Collectively, market participants were stunned and in disbelief. The United Kingdom had just voted to leave the European Union.

• Market volatility seemed to be on steroids after the leave vote was known. Market participants remained in an attentive defensive posture throughout Thursday night and Friday.

• The weekend of June 25-26 was greatly needed for all: political leaders, central bank leadership; and market participants had time to prepare for the June 27 global market activities.

• The degree of global market volatility, the week of June 27 will be a function of how well global market participants have protected their positions pre-BREXIT vote and their confidence in government and central bank intervention to maintain market stability throughout the week.

• All involved in fiscal and monetary policy, markets, and social issues must now give greater consideration to a global marketplace adjusting to slow global growth with building political, social, and economic risks and building market uncertainties and a potential black swan event.

This is a pivotal historic event

Why leave? The United Kingdom voted for control of its national destiny, sovereignty, taxation, immigration, etc. It said thumbs down to building repressive socialism and European Union oversight and thumbs up to renewing its relationship with democracy and capitalism.

Make no mistake, this process will be painful and slowly implemented, but potentially rich with future economic and social rewards.

The UK voted to start a two-plus year process of breaking away from building intrusive dictatorial European Union/Brussels controls and demands.

• No country has ever left the European Union, so the process is filled with dangerous knowns like political reprisals and unknowns such as a potential Black Swan Event.

A catalytic EU event: The UK’s departure vote will encourage contagion with other EU membership countries likely following their lead. There is huge potential for EU leadership to make the leaving process as painful as possible for the United Kingdom to discourage other countries from leaving.

• On the one hand many acknowledge the likelihood of major political reprisals, but on the other hand the European Union could accelerate the UK exit to slow a building list of potential EU countries (like the Netherlands, Austria, Finland, Hungary, and others) from following the United Kingdom’s lead.

• According to BBC News Reports, Scotland’s first minister has said a second independence referendum is “highly likely” after the UK voted to leave the EU.

— Nicola Sturgeon said it was “democratically unacceptable” that Scotland faced the prospect of being taken out of the EU against its will.

— She said the Scottish government would begin preparing legislation to enable another independence vote.

— Scotland voted in favor of the UK staying in the EU by 62 percent to 38 percent.

• Risk event: This was a very dangerous global market risk event and one for the history books. It was a given that this type of event would happen, what was not known was when. With building market and public awareness, this risk event will serve as a catalyst for future economic, political, and social change.

• Second UK referendum: There is movement under way in the United Kingdom for another referendum that would overturn the exit victory.

• Separatists movements: Do not underestimate social mood, throughout the world, and its impact on separatists’ movements. These movements in the European Union and globally are on the rise. This is simply a symptom of anemic growth in country after country around the world.

• U.S. treasuries are very likely to remain bullish with sideways to lower yields.

• Near-term, the dollar should be sideways to up, but the dollar is likely to remain range bound. Remember, the Fed has real concerns about reaching and maintaining its 2 percent inflation objective in a stagnant global economic setting. To achieve this objective it would be helpful for oil prices not to resume their earlier declines and the dollar not to rise significantly, like they did on June 24.

• Near-term rice, cotton, soybeans, corn, and wheat are coming off mostly supportive global reflation intervention activities since February. Corrective price action, therefore, was already under way. With the shock of the UK voting to leave the EU, a potentially strengthening dollar, and global market participants in a risk-off mode, expect more price softness than strength near-term. USDA’s June 30 acreage report will be important to this group of commodities, as will fundamental news that impacts their individual sheets.

Robert Coats is a professor in the Department of Agricultural Economics and Agribusiness, Division of Agriculture, University of Arkansas System. E-mail: [email protected]. 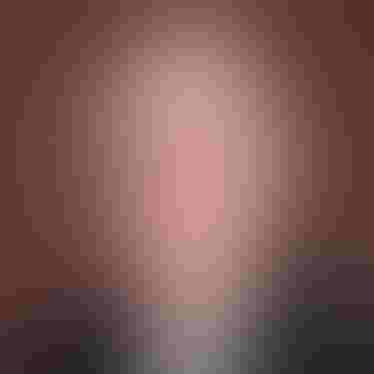