Soybeans and wheat move higher from a week ago. 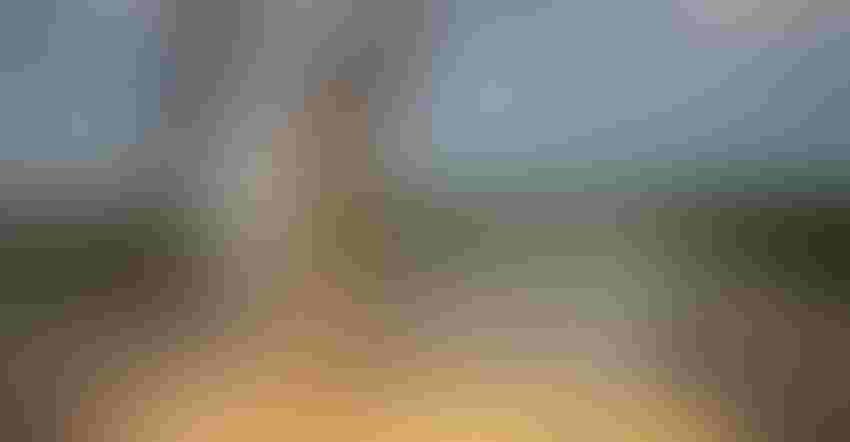 USDA’s latest set of grain export inspection data, out Monday morning and covering the week through June 3, held a mixed bag of numbers for traders to digest, as it often does. Corn totals slid nearly 30% lower from a week ago, while soybeans and wheat captured moderate week-over-week gains. Grain prices were little changed immediately following today’s report, with the focus remaining largely on weather forecasts for now.

China was once again the No. 1 destination for U.S. corn export inspections last week, with 21.4 million bushels, followed by Mexico (12.4 million) and Japan (12.2 million bushels). South Korea and Colombia rounded out the top five.

Sorghum export inspections fell to nearly zero, down from the prior week’s tally of 9.3 million bushels. Very small amounts are bound for Mexico and Italy. Cumulative totals for the 2020/21 marketing year remain close to doubling last year’s pace, with 244.2 million bushels.

Soybean export inspections saw a modest week-over-week increase to 8.7 million bushels. That was on the higher end of trade estimates, which ranged between 3.7 million and 11.0 million bushels. Cumulative totals for the 2020/21 marketing year still have a commanding lead over last year’s pace, with 2.083 billion bushels.

Wheat export inspections climbed nearly 61% higher week-over-week, to reach 15.4 million bushels. That was on the upper end of trade estimates, which ranged between 8.5 million and 16.5 million bushels. Cumulative totals for the 2021/22 marketing year, which began June 1, are just at 4.7 million bushels, but that only accounts for three days of reporting so far.

The Philippines led all destinations for U.S. wheat export inspections, with 6.1 million bushels. Mexico, China, Thailand and Vietnam rounded out the top five.