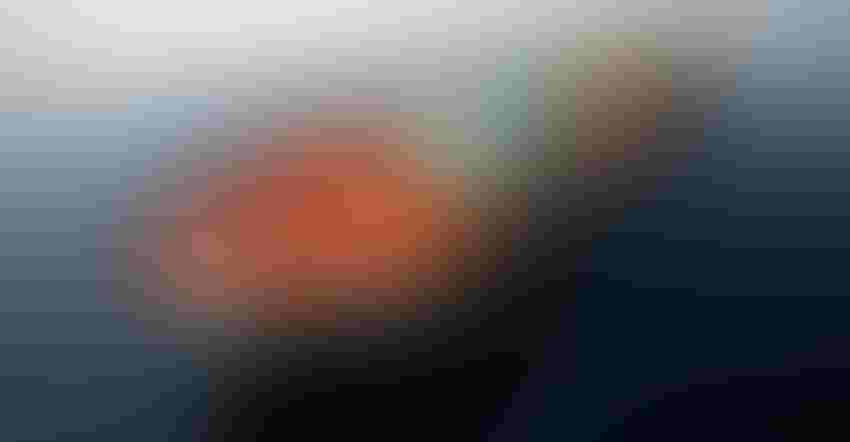 Last Thursday, USDA’s weekly export report held mostly positive data for corn, soybean and wheat sales but there was no encore in this morning’s report, covering the week through June 25. Old crop soybean sales tumbled to a marketing-year low (although new crop sales fared much better), while corn and wheat sales also posted mostly lackluster results this past week. One big exception – corn export shipments boosted to a marketing-year high this week.

Soybean export shipments were up 29% from a week ago and 6% above the prior four-week average, with 14.3 million bushels. Egypt was the No. 1 destination, with 5.4 million bushels. Mexico, Japan, Morocco and Colombia filled out the top five.

Corn export shipments climbed to a marketing-year high with 56.7 million bushels, which was 21% better than the prior four-week average. Japan was the No. 1 destination, with almost 18.0 million bushels. Mexico, South Korea, China and Colombia rounded out the top five.

Click here to see more highlights from the latest USDA export report, covering the period between June 19 and June 25.