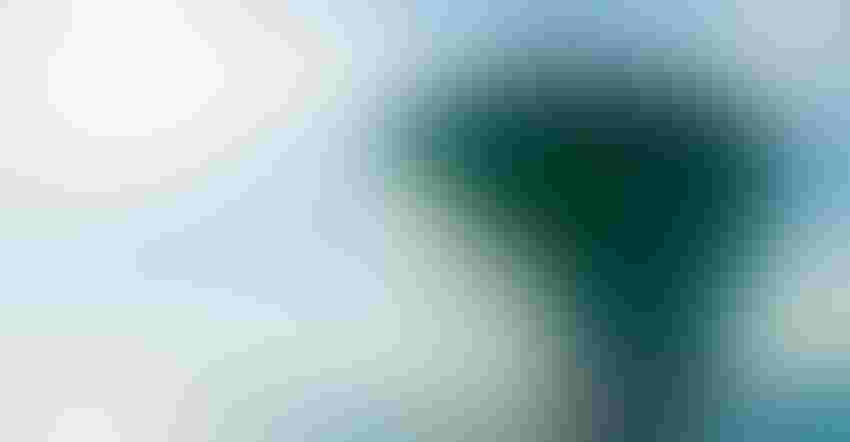 USDA’s latest grain export report, covering the week ending June 18, held mostly positive data, with corn, soybean and wheat exports all up week-over-week. Traders mostly shrugged off that news, however, with most grain contracts down 0.5% to 1% immediately following this morning’s report.

Corn export shipments fared much better, jumping 50% above the prior week’s total to reach 51.7 million bushels. Mexico was again the No. 1 destination, with 15.6 million bushels. South Korea, Japan, Israel and Peru rounded out the top five.

Sorghum export sales slowed to a trickle last week, falling 69% from a week ago. Export shipments were also down 49% week-over-week. But overall during the 2019/20 marketing year, sorghum sales continue to enjoy a quiet success story, with 125.3 million bushels – more than doubling the prior year’s pace of 49.5 million bushels.

Soybean export shipments fell 19% below the prior four-week average, with 11.1 million bushels. China was the No. 1 destination but only accounted for 3.1 million bushels. Egypt, Japan, Mexico and Indonesia filled out the top five.

Click here to see more highlights from the latest USDA export report, covering the period between June 12 and June 18.