A Purdue study offers a closer look at strategies for sulfur, nitrogen and micronutrients in corn. 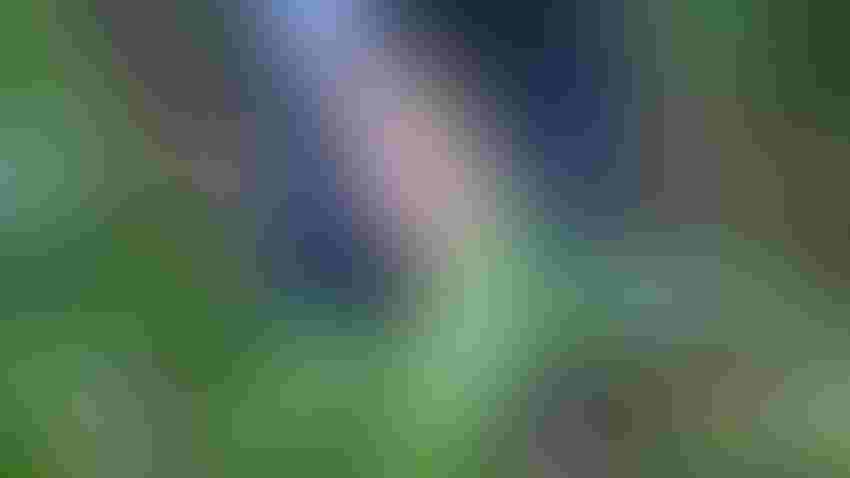 “They are a big part of the budget for corn, and we wanted to measure return on investment for some intensive management practices,” Quinn says.

Three specific practices included applying 5.2 gallons per acre of ammonium thiosulfate at sidedressing; applying zinc, manganese and boron as foliar micronutrients at V6; and splitting nitrogen application after planting between sidedressing at V5 and sidedressing at V10 to V12, vs. one sidedress application. The same amount of total nitrogen was applied in both scenarios; only timing changed.

All three treatments plus two fungicide treatments and a higher plant population were combined in the intensive management treatment.

Here’s a look at the trial results:

Sulfur. Corn yields for sulfur as a standalone treatment vs. the control were higher at three locations and lower at two. Of the three higher-yielding locations, two were statistically significant. The cost of adding sulfur was comparatively low, at $17.25 per acre. Averaged across all locations, the ROI for sulfur was 207%, meaning for every dollar spent, it returned $2.07 in profit.

Related:Intensive corn management pays off in ’22

“Sulfur was one of the drivers for positive ROI at responsive locations,” Quinn says. “Locations that were responsive were deficient in sulfur.”

Micronutrients. Yields where micronutrients were applied as a standalone treatment were higher at four of five locations. However, the yield response was not statistically significant above the control at any location. Still, when all locations were combined, ROI for applying foliar micronutrients was nearly 200%, meaning on average in this one study, it provided a handsome return on investment. Cost of the treatment was $20.74, with corn priced at $6.66 per bushel.

Nitrogen. Over the years, Purdue agronomists Bob Nielsen and Jim Camberato compared split-N applications with some applied at V5 and some at V10 to V12 many times, especially in farmer fields. Some years it showed a small advantage, and many times there was no response. Quinn saw a healthy response at some locations and offers this theory. 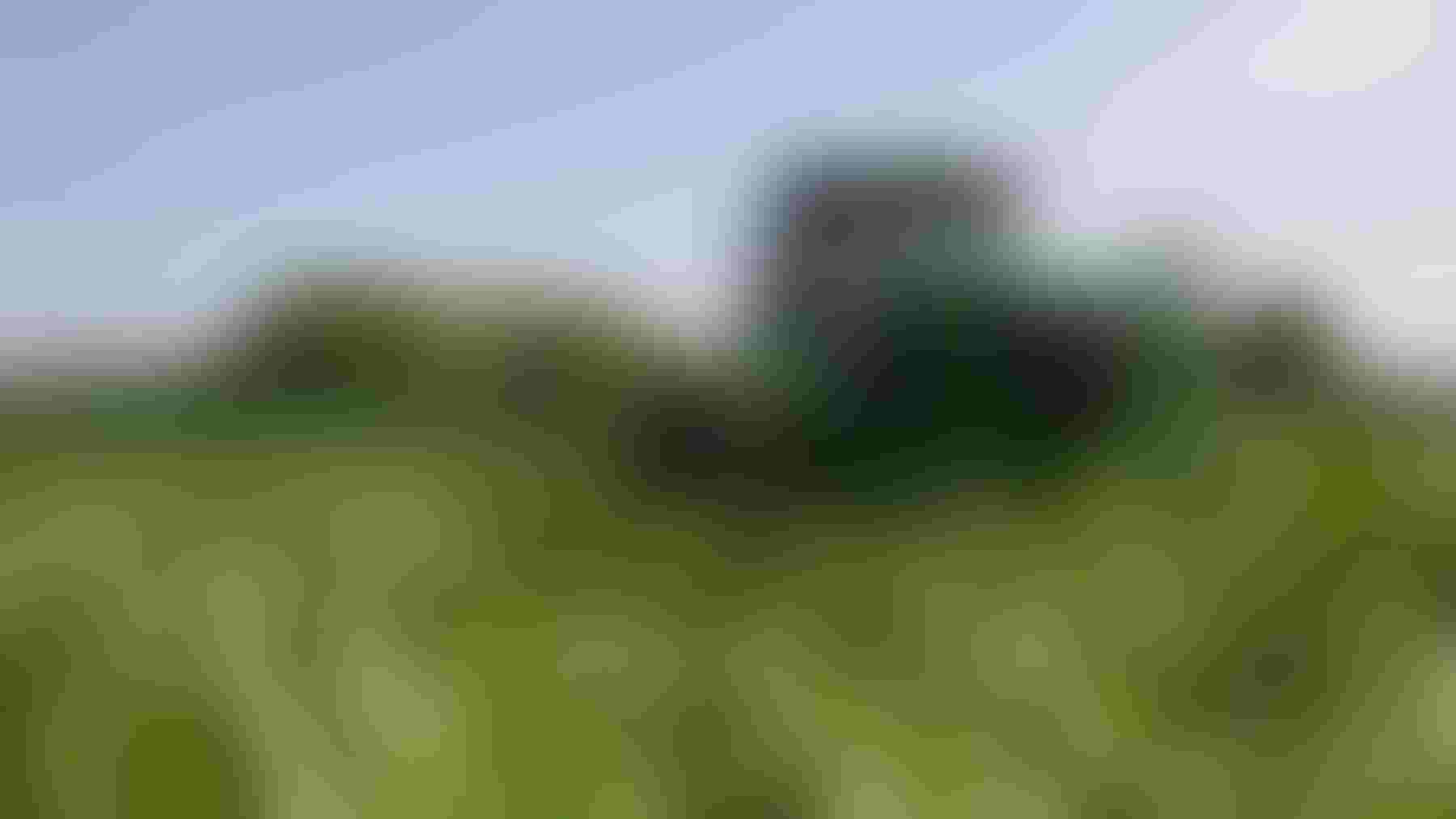 “It was extremely dry at V5 for sidedressing at most locations,” he says. “Nitrogen applied then may not have been as effective as N applied at V10 to V12. Some locations received rain by then, or soon afterward. This was a year when we saw a good yield response at several locations.”

Yield was higher at three of the five locations, and statistically significant at two of the three. When all locations were combined, ROI for splitting nitrogen application was third highest behind applying a fungicide and increasing seeding rate. Since the same amount of N was applied here vs. the control, the only added cost, $7.66 per acre, was for application.