Corn shows better odds for rallies in the coming month. 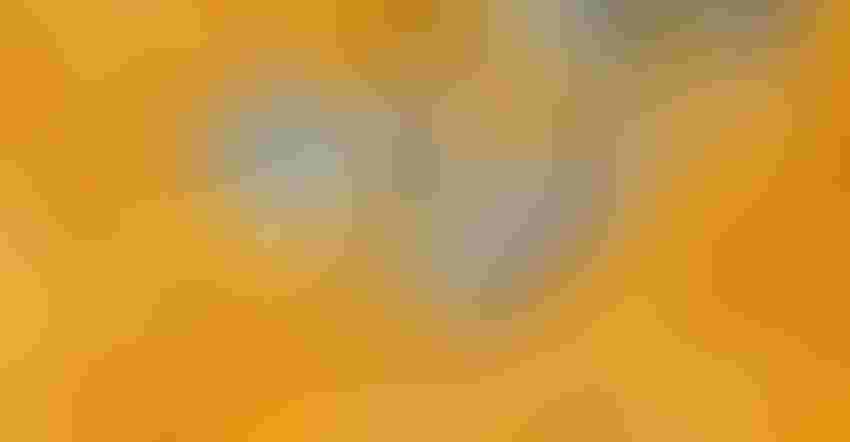 With most children already long back in school, Labor Day isn’t quite the big end-of-summer milestone it was a generation or two ago. But any three-day weekend creates opportunity for market mischief, especially as the seasons change headed into corn and soybean harvest.

Many traders square positions before the holiday, then face decisions on how to get ready for the monthly USDA World Agricultural Supply and Demand Estimates, which drop Sept. 12 this year. So what does history say about prices when markets reopen?

Over the past 50 years both November soybean and December corn futures at least showed at least some potential for closing higher the day after the holiday.

Corn ended higher 25 years, lower 24 years and unchanged one year, though the average since 1972 was around a half-cent lower. Gains in up years averaged 4.1 cents, with the best showing in 2007, when futures finished 13.25 cents higher. That trend didn’t last: The next year December was off 15.75 cents, the biggest loss, though last year’s 13.25 decline was a close second.

Soybeans fared better, posting average gains of a penny while closing higher 29 of the 50 years, while winding up in the red 21 years. Gains in up years averaged 11.1 cents, with the best performance the 29.25 cent rally in 2013. Soybeans’ worst year was 2004, when the market tumbled 28.75 cents. Losses in down years averaged 13.2 cents, so double-digit moves aren’t unusual.

Enthusiasm immediately after Labor Day wanes for the rest of September as markets confront expectations of harvest pressure.

After a brief August bounce, corn tends to continue to sell off into the end of September, when on average lows are put in. That trend is true even in years with a bullish price pattern. Prices end the month lower than before Labor Day 54% of the time, posting gains 44%, with one year unchanged. Average gains in up years were 15 cents, compared to losses of 25 cents when the market nose-dived. The biggest downturn came in 2011 when corn ended the month a whopping $1.675 lower.

Soybeans fade even faster after their promising post-holiday start, recording post-Labor Day losses 58% of the time. The average downturn in losing years is 55.9 cents, while winning years netted 30.1 cents. Losses of $1 or more are not unusual, with the biggest slump coming in the same year as corn, 2011, when November lost $2.6675. Soybeans’ best performance came way back in 1974, when November added $1.45.

On average, November futures grind lower in September, with lows made a few days later in October than corn. While soybeans firm a little into delivery at the end of October, futures are still lower than before Labor Day 54% of the time, with the average loss totaling 79.4 cents. Gains in the 23 up years averaged 59.7 cents.

Corn sees a bigger October bounce. December is split 50-50 between years with gains or losses after Labor Day, averaging 27.9 cents in up years while losing 32.1 cents in red years. And futures keep trudging higher overall in November headed into delivery. December ended higher than before Labor Day 56% of the time, with average gains of 26.4 cents, paced by a $1.3125 rally in 2006 as fears of tighter stocks and falling production estimates triggered bullishness.

Still, losses in down years tended to be larger. The average in losing years was nearly 46 cents, compared to 26.4 cents average gains in up years.

The bottom line? All these differences are relatively small, making a bet pretty much a toss-up. Fundamentals of supply and demand, especially production estimates, along with influences from outside markets will likely determine the pattern that plays out in the fall of 2022.