We want to ensure that any longer season seed corn returned from last spring still has good germination. 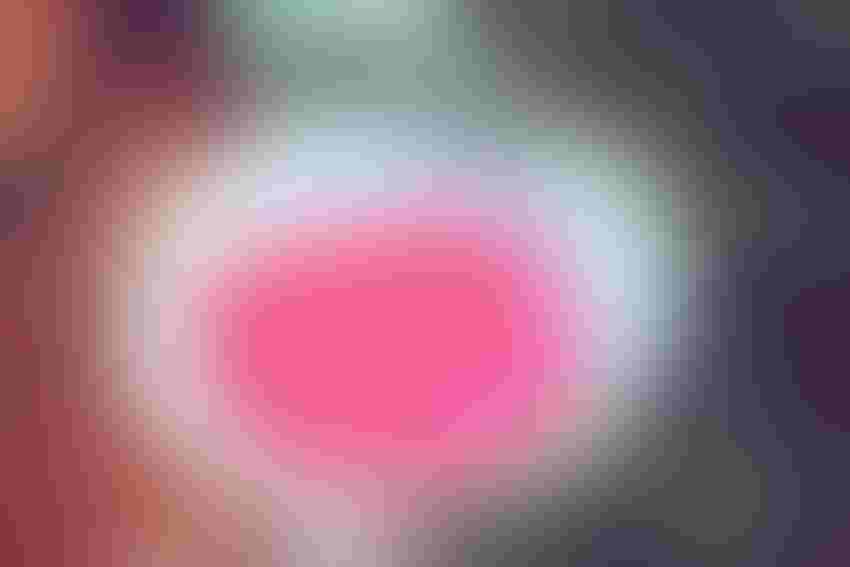 We are past the point in time when we usually begin selecting seed for next year. Typically, we are able to thumb through plot books around Thanksgiving, but the last few years that date has been drifting later. The delay seems to be a function of later harvest along with the seed company’s desire to get all the plots included (because fewer growers are doing plots).

One good thing to come from 2019 is that we can have high confidence that when we order early maturity corn, it will be new seed. Growers planted all the early maturity corn they could get. However, due to the massive amount of corn returned this spring, we will have to be wary and take extra steps to ensure any longer season corn we order has good quality. We don’t want to compound the difficulties of 2019 by starting 2020 off with a poor stand because of seed issues.

For me, the new seed / old seed issue isn’t the most difficult problem we’re looking at in 2019. We can send samples out and have additional testing done to determine when (or if) we should be planting a certain lot of seed corn. The biggest issue for me is with the new varieties/hybrids. There just isn’t much plot data out there. Many guys just didn’t do plot this year as the focus was on covering acres. We don’t know how a product is going to perform in our area.

We had the same issue last year when we were looking at changing to GT27 herbicide-tolerant soybeans. The data set just wasn’t there to make a completely informed decision. In the end, it worked out, but one on the varieties was definitely weaker than the others. (It has since been dropped from the lineup… hmmmm.)

At one point this year going to the E3 (Enlist) herbicide trait was on the table, but I’m not sure it is anymore. We may just stay with what we know, using as much non-GMO as possible and going easy on new soybean varieties. We will do the same in corn, but our choices of seed we know has gotten smaller as some hybrids have been discontinued.

None the less, we will dig through the data. When data isn’t available we will talk to people who have experience with those varieties/hybrids and draw conclusions from consistencies in what we hear. We’ll make the best selections we can and go forward.

The seed has more potential than we’ve been getting out of it. We’ll just have to do better in other areas to make sure we give the plants every opportunity to ‘ring the bell.’ 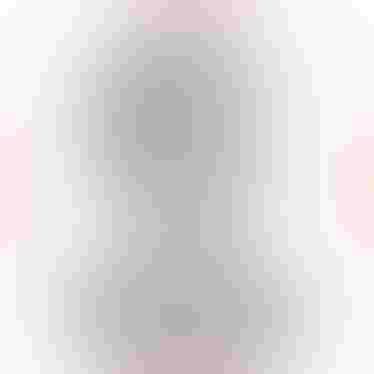