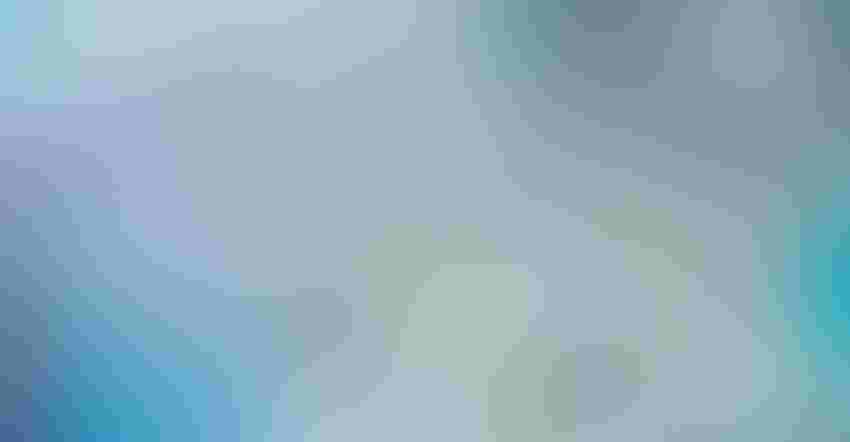 Traders hoping for an early start on the holidays thanks to a normally slow news ticker in December got a rude awakening Black Friday. The new Omicron coronavirus variant sent markets tumbling on fears it could prompt another round of lockdowns and supply chain disruptions.

Thin volume during the half-day session likely made losses worse because fewer buyers stood ready to absorb shoot-first-ask-questions-later selling ahead of a weekend filled with uncertainty. Grain futures by-and-large bucked the worst of the liquidation seen in energy and financial markets, with corn even closing close to the top of its three-month trading range.

The Dec. 9 monthly World Agricultural Supply and Demand report typically doesn’t make many headlines. USDA won’t update domestic production until Jan. 12, and usually waits until that day’s quarterly Grain Stocks estimates before making big changes to key demand categories like feed usage. Still, three months into the 2021 marketing years for corn and soybeans some trends are emerging. Here’s what’s happened so far, and how Omicron could also be a factor in other key markets including fertilizer.

Corn exports are strong again as the first quarter wraps up, but they may not be quite as brisk as USDA currently forecasts.

The agency’s World Agricultural Supply and Demand Estimates earlier this month said sales would total 2.5 billion bushels, down from the record set last year of 2.753 billion, but still the second best in history if achieved. Current commitments, the total of outstanding sales and accumulated shipments to date, reflect that pattern thanks to another year of buying from China.

In fact, China accounts for 35% of year-to-date commitments, even better than the 31% share it took from the 2020 crop. That’s promising, but it could also be perilous if saber-rattling from the Communist Party takes hold. Worries about reliance on imports could derail the U.S. export train, which has actually shipped less than 10% of those sales.

So, based on current data, USDA may be too high on its total forecast, by only by 35 million bushels or so. 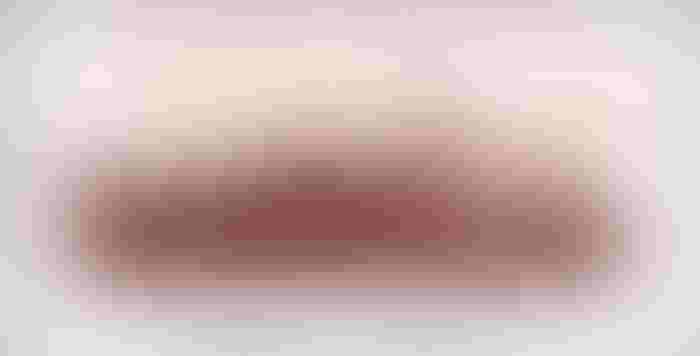 USDA raised its forecast of corn demand from ethanol plants in the November WASDE report to 5.25 billion bushels, a 4.4% increase from the 2020 marketing year. Production has recovered to pre-pandemic levels as the economy reopened and stocks remain relatively low by historical standards. USDA’s current forecast is in line with the rate seen so far for the 2021 crop year, but is about 1% more than forecast by the U.S. Energy Information Administration.

The ethanol industry benefited greatly from the rally in petroleum prices triggered by strong demand and supply chain problems caused by weather and the pandemic. Operating margins at Midwest plants are at seven-year highs after spending most of the past two years in the red.

Whether that comeback continues could depend on the seriousness of the Omicron variant and ability of vaccines to extend protection. Early reports are mixed. While the new strain may spread more quickly than the delta variant, it may not cause as much serious illness. But scientists may not know for sure for weeks, if not months.

The other big category of corn usage is for livestock feed. USDA isn’t likely to adjust its November estimate until after the Jan. 12 stocks report comes out detailing overall disappearance during the first quarter of the marketing year.

After easily setting a record during the 2020 marketing year, demand for soybeans also looks ready to take a step backwards for 2021. Exports are the primary concern due to flat demand from China and expectations for another big crop in Brazil as Argentine production rebounds from a disappointing harvest earlier this year.

Chinese purchases so far are off to a weak start. Its total imports for September and October are down 35% from last year, with purchases from the U.S. faltering. The U.S. accounted for only 15% of China’s imports during the first two months of the marketing year, and total commitments from the U.S. are down nearly 60% from year-ago levels.

China still accounts for 55% of total U.S. commitments to date, not too far from its typical share, but other buyers appear to be holding back too. Total U.S. commitments to all customers are down 35% from a year ago, and shipments are 24% lower. The pace should improve, but USDA could still be 75 million bushels too high on its current forecast for sales of 2.05 billion bushels.

That could put more pressure on domestic crushing plants to make up the difference. USDA forecasts record crush of 2.09 billion bushels for the 2021 marketing year, up 2.2% from 2020, but plants used 2.5% less in September and October.

A record U.S. crop could help improve that sluggish opening. Operating margins soared to seven-year highs this summer as plants purchased cheaper soybeans. Soybean oil continues to contribute an unusually high percentage of those profits, but nearby futures are 20% off record highs from June.

Bean oil’s fate could depend in part what happens with crude oil in the days ahead. If Friday’s selloff was an aberration, hopes for biofuel growth in the “green” economy could help demand, perhaps adding enough to offset slower exports.

Renewed lockdowns could also affect another market of key interest to farmers – fertilizer. Nutrient prices stayed firm to a little stronger during the holiday week, with dealers that updated offers raising prices to get caught up with the recent big gains.

India’s latest tender appears to have sopped up most of the urea available for shipment in December, and the large importer could be back in the market early in the new year. China doesn’t appear likely to be exporting large volumes as factories follow government directives to keep products at home to control prices of not only fertilizer, but food too.

Chinese fertilizer production dropped again in October according to recent data, and urea exports were also lower, falling a third from September and year-ago levels. However, phosphate shipments remain strong, sending a mixed message to buyers.

Weather played a role in this year’s fertilizer market, but the pandemic was also a factor. Plants and ports shut in some countries due to lockdowns, making products harder to both ship and produce.

Predicting how Omicron will affect any of these markets is a true guessing game. Markets appeared to calm overnight Monday on bargain hunting, but it could be a couple weeks before the extent of the threat, if any, becomes clear.

Knorr writes from Chicago, Ill. Email him at [email protected].