According to USDA general counsel nominee, the verdict is still out. 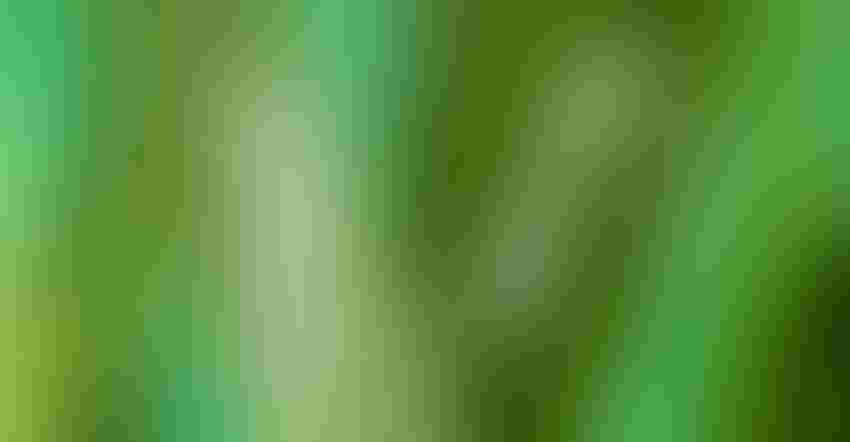 Is carbon a commodity? Can USDA pay farmers through the Commodity Credit Corporation – or commonly known as the CCC – for actions they take on their farm to sequester carbon or offer environmental offsets?

These questions were directed at Janie Simms Hipp during her nomination hearing to be the USDA general counsel in front of the Senate Agriculture Committee. And her answer: More digging required.

The CCC is a government-owned and operated entity that was created in 1933 to stabilize, support and protect farm income and prices. CCC was also charged with maintaining balanced and adequate supplies of agricultural commodities and to aid in the orderly distribution of those commodities. So how does carbon fit into that definition?

Senate Agriculture Committee Ranking Member John Boozman, R-Ark., as well as Sen. John Hoeven, R-ND, Senate Appropriations subcommittee on agriculture ranking member, both directed comments and questions on the issue during the hearing. Both have also been vocal in recent months about the need for legislative authority for USDA to use CCC funds this way.

In early May, Boozman sent out a critical statement following an industry-led group calling for USDA to pursue pilot projects in testing out how a carbon bank may work.

Traditionally, the pool of CCC money allowed for USDA to pay farmers for farm bill programs. However, during the Trump administration, USDA began to utilize the authorization to aid farmers with the trade mitigation Market Facilitation Program payments as well as the COVID-aid provided with the Coronavirus Food Assistance Program payments.

Secretary of Agriculture Tom Vilsack believes he can use USDA’s authority over the CCC to direct payments to farmers for their climate-smart agricultural practices. As the conversation on incentivizing farmers to adopt climate-smart agricultural practices picks up, the discussion of authority from USDA or requiring legislative approval by Congress will continue to be important.

Boozman says he concerned the administration may force the establishment of a “bank” through the CCC that would intervene in markets for environmental offsets, or pay farmers, ranchers and forest-owners for anything “carbon.”

“Congress has received neither details nor a legal basis for the establishment of a bank, as the idea seems to constantly evolve and be based on a shaky legal interpretation,” Boozman says. “I remain opposed to any effort to shoehorn the establishment and operation of a ‘carbon bank’ into the CCC authority, and I ask the department to communicate details about how such a bank would work, and provide comprehensive legal justification for the establishment of a ‘bank’ prior to any such action taking place.”

Boozman and Hoeven are concerned that USDA could use all the CCC funds to pay farmers for their climate actions while choosing to no longer provide the authorized funding for other farm bill programs.

When Hipp was asked, specifically about whether USDA has the authority today to use CCC funds for carbon payments she responds, “I believe the CCC has tremendous authority,” but also followed up that she’s not done a significant amount of legal research to “unpack the entirety of the question.”

She promises to look deeper at the legal ramifications, and also pledges to work with Congress if USDA decides to move ahead.

Under the significant shift towards mitigating climate, the role USDA will play in incentivizing farmers continues to take on greater importance. We saw quick payments directed to those in need for MFP and CFAP in the last couple of years funneling billions of dollars back to farmers. Now we’ll watch to see how the political and legal turf battle plays out on who gets to direct the carbon dollars to farmers and ranchers.