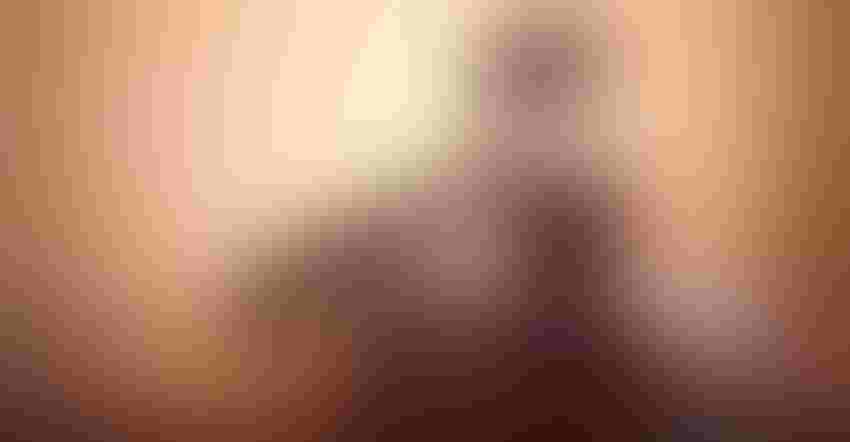 Bayer AG shares slumped after the German conglomerate failed to persuade a California state judge to set aside a jury’s verdict in the first trial over allegations that its Roundup weed killer causes cancer.

The stock fell as much as 8.5% in Frankfurt trading, the most since Aug. 13 following the first jury verdict in the case, even though the judge on Monday said damages should be slashed to $78.6 million from $289 million. Bayer said it plans to appeal the ruling.

San Francisco Superior Court Judge Suzanne Ramos Bolanos rejected Bayer’s arguments that the jury didn’t have any basis to conclude that the herbicide caused a former school groundskeeper’s cancer. The decision isn’t a legal precedent for thousands of related lawsuits across the U.S., but it will encourage plaintiffs to press forward with their claims.

For Bayer, the ruling “is not good news,” said Thomas G. Rohback, a trial lawyer who isn’t involved in the Roundup litigation. “From Bayer’s perspective the bigger concern is it’s saying there was enough science to support the plaintiff’s case.”

Jurors awarded $39.3 million to compensate former groundskeeper Dewayne Lee Johnson for his lost earnings and enjoyment of life. They also concluded that Monsanto Co., which Bayer acquired this year, should pay $250 million as punishment for hiding the dangers of the herbicide.

There are already another 8,700 plaintiffs arguing that the key ingredient in Roundup, glyphosate, causes cancer -- so extrapolating the level of the current award for all the cases points to a liability of about $680 billion, Ian Hilliker, an analyst at Jefferies LLC in London, wrote in a note to clients.

“Uncertainty around this case is likely to be an overhang on Bayer, and potentially the use of glyphosate for many months, possibly years, ” Hilliker said.

Bolanos said punitive damages more than seven times as large as the compensatory award aren’t legally justified. Instead, she said that under constitutional law, the ratio should be 1-to-1. The judge set a Dec. 7 deadline for the plaintiff to accept a total of $78.6 million. If Johnson rejects it, Bayer is entitled to a new trial on punitive damages, she said.

“Although we believe a reduction in punitive damages was unwarranted and we are weighing the options, we are pleased the court did not disturb the verdict,” according to a statement issued by the law firms of Michael Baum and Michael Miller. “The evidence presented to this jury was, quite frankly, overwhelming.”

Bayer stood by its position that glyphosate has been proven safe in studies required by regulators in the U.S. and Europe. The chemical was first approved for use in Monsanto’s weed killer in 1974. While it became the world’s most popular and widely used herbicide, the question of whether it causes cancer has been hotly debated by environmentalists, regulators, researchers and lawyers.

“The court’s decision to reduce the punitive damage award by more than $200 million is a step in the right direction, but we continue to believe that the liability verdict and damage awards are not supported by the evidence at trial or the law and plan to file an appeal with the California Court of Appeal,” Bayer said in a statement.

The German company sought to convince Bolanos that the jury wasn’t presented with sufficient scientific evidence to hold Monsanto at fault for Johnson’s non-Hodgkin lymphoma.

In its challenge to the evidence, Bayer attacked the testimony of Johnson’s expert oncology witness, whom the judge described as the linchpin of Johnson’s case. Chadi Nabhan testified that Johnson was much younger than the average patient who develops non-Hodgkin lymphoma, which raised a red flag, according to the ruling.

"Dr. Nabhan did not need to eliminate every other possible cause" of his cancer, Bolanos wrote. "Because there is no substantial evidence of an alternative explanation" for his cancer, "the jury was free to give weight to Dr. Nabhan’s testimony" that a glyphosate-based herbicide such as Roundup was “a substantial factor in causing the cancer," the judge said.

Bayer investors panicked at the jury’s initial verdict, triggering a selloff in which shares plunged the most in seven years on Aug. 13. The company is preparing for the next test trials in St. Louis state court and San Francisco federal court in February.