Four out of five farmers expect the president to be re-elected in November. 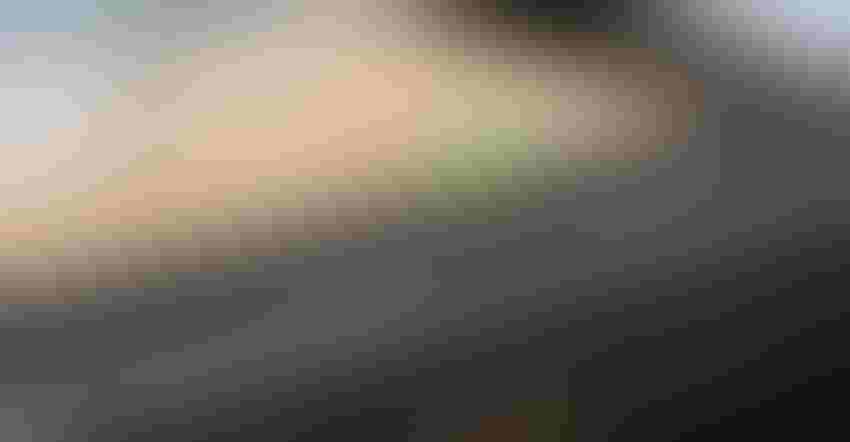 Over two-thirds (68%) of farmer respondents said they expect the next 20 years to be profitable for agriculture, 2% higher than results from our survey a year earlier.

Fewer farmers were concerned about losing rental ground due to high cash rent prices. Less than 12% of respondents predicted losing farms in 2020 because landlords were unwilling to lower rental prices, down 5% from last year’s survey. Even fewer growers are considering cashing out farmland equity to make ends meet this year. A mere 10.3% of respondents are considering liquidating farmland, compared to 11.7% last year.

Farmer optimism for overall financing conditions also increased from a year earlier. A reported 13% of farmers expected to have troubles obtaining operating financing in 2020, down 3.4% from the 2019 survey. Over 5% fewer growers from last year predicted extra oversight from their lenders this growing season.

“Low interest rates will help ease farm expenses in 2020, despite tightening repayment capacity throughout the agricultural production sector,” says Holland. “Farmland value stability has been the saving grace of farmers seeking ag credit, indicating strong long-term prospects for the farm economy amidst an ongoing downturn over the past five years.”

Approval for President Trump rose after dipping slightly during the trade war. Over 74% of respondents agreed the President’s bet on tariffs would pay off for the farmer, up from 63.2% last year.

“The signing of the Phase 1 trade agreement between the U.S. and China in the week prior to the survey being conducted added optimism to farmers’ sentiments about the President’s trade policies,” says Holland.

Even more respondents – 80.9% - expect Trump to emerge as the winning candidate in the upcoming elections amidst a diverse and undecided field of Democratic candidates.