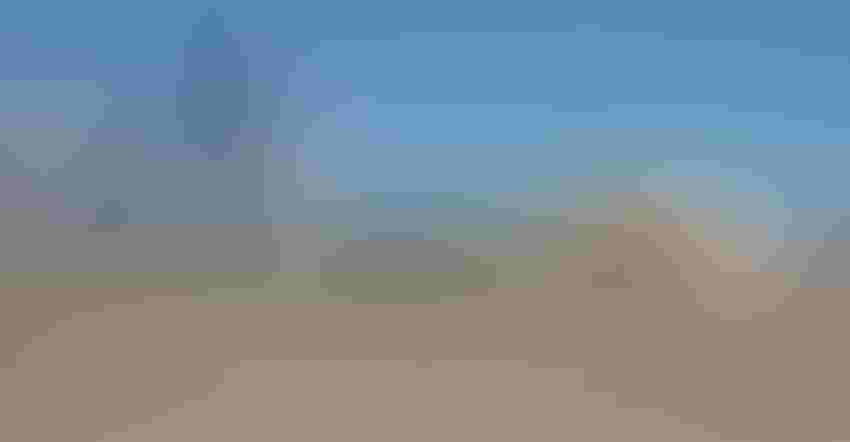 STORAGE: Corn is stored at a Wheat Growers facility near Aberdeen, S.D. Four new staff members have been hired to leadership positions in the cooperative.

Wheat Growers has hired four new team members who will help lead the co-op in serving its 5,100 member-owners.

John Husk joins Wheat Growers as senior vice president of operations. Prior to Wheat Growers, Husk most recently was general manager for Southern States Cooperative, Richmond, Va. His career has spanned both the grain and agronomy supply side of the agriculture industry. He has held leadership positions with Huntting Elevator Co., FREMAR Farmers Cooperative and Elburn Cooperative, where he was president and CEO for 12 years. Husk attended Austin Community College, Austin, Minn., and Iowa State University, Ames, in agriculture and agriculture business. For Wheat Growers, Husk will oversee country operations as well as the organization’s maintenance and construction divisions.

Adam Butcher has joined Wheat Growers as an agronomy sales manager and will oversee the Wheat Growers south region. Butcher holds a bachelor’s degree in plant and soil science from Southern Illinois University and a master’s in crop science from the University of Illinois. He also holds certified crop adviser and certified crop specialist certifications. Butcher has worked as a field agronomist working with growers in scouting, consulting and precision mapping. Prior to joining Wheat Growers, Butcher spent nine years with agriculture cooperatives in Indiana and Illinois where he served as a key account manager and regional sales agronomist, providing scouting, consulting and precision mapping services.

About Wheat Growers
Wheat Growers is a grain and agronomy cooperative with more than 5,100 active member-owners in eastern North and South Dakota. With 40 locations throughout the region, Wheat Growers annually markets more than 170 million bushels of corn, soybeans, wheat and other crops. Founded in 1923, Wheat Growers is governed by a board of active producers elected to represent five districts, and backed by 45 delegates who serve as the liaison with the general members. Cooperative headquarters is located in Aberdeen, S.D.