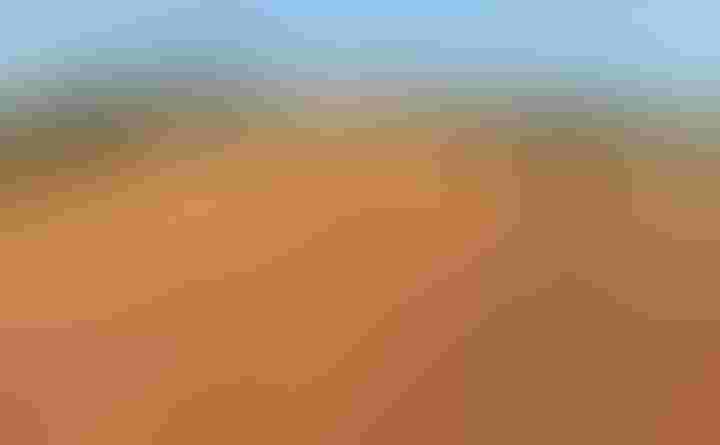 USDA projects 2017/18 world wheat trade at 180 MMT, down 1 percent from last year, but still 10 percent above the 5-year average, which would be the second highest on record. USDA also lowered its U.S. and Canada spring wheat supply estimates.

USDA forecasted U.S. wheat production to fall 25 percent year-over-year to 47.3 MMT. The drop is due to lower yields for spring wheat and durum as a result of the drought across the U.S. Northern Plains, but does not reflect abandoned acre data. USDA pegged U.S. spring wheat production at 9.91 MMT, down 26 percent from 2016/17 and 30 percent below the 5-year average, if realized.

The current low stocks-to-use ratio seems supportive for U.S. spring wheat prices. Many in the industry believe supply will decrease further when abandoned acres are determined.

The North Dakota Wheat Commission noted in Assessing the Wheat Quality Council Tour 2017 Yield Estimate, “…abandoned acres will certainly have a significant impact on final production for both spring and durum, but may not be fully reconciled until USDA releases its final harvested acreage report for the 2017 crops.”

The drought that is impacting the United States is also decreasing yield potential in Canada. USDA now estimates 2017/18 Canadian wheat production will total 26.5 MMT, down 16 percent from the prior year. The United States and Canada normally account for 60 percent of global high protein wheat exports.

Favorable spring wheat growing conditions in Russia and Kazakhstan may partially offset lower North American spring wheat production. Time will tell what quality and quantity of spring wheat is available for export, and at what value. Customers should remain abreast of current crop conditions, harvest conditions and U.S. prices and contact their local USW representative for any questions concerning the 2017/18 U.S. wheat crop.