Uniform fields, good variety selection, and fungicide and fertilizer use lead to over 100 bushels per acre in the U.S. 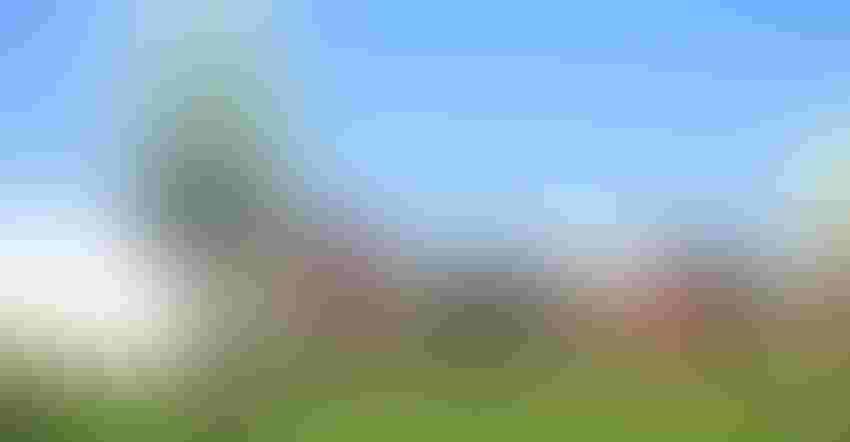 SHOWTIME: Winter wheat is sometimes used as a cover crop in Illinois and isn’t intensively managed because it won’t be harvested. But when growing wheat for harvest, farmers can deploy five strategies.

Discounting the recent drought conditions in Eastern Europe, the continent has 60% higher wheat yields than the world average — prompting European agronomists to share their management techniques with U.S. farmers.

Phil Needham of Needham Ag Technologies reports 190 bushels per acre from one wheat field on his family’s farm in the United Kingdom in 2019. High-yielding Western Europe sits at a higher latitude than central Illinois and has a longer winter wheat growing season.

This helps with achieving high yields, but more important is investment in managing the crop, which is often incentivized in European countries by exempting farmers from the value-added tax and compensating them for taxes paid on inputs. But Needham says residue management, fungicide, fertilizer and variety selection are strategies any farmer can adopt.

According to USDA, Illinois averaged 67 bushels of winter wheat per acre in 2019, while the country overall netted 53. That’s an improvement compared to when Needham first moved to the U.S. over 20 years ago — when wheat was being treated like a “stepchild” with 30- to 40-bushel-per-acre yields in Kentucky.

He moved to Kentucky before starting his company, originally working for ag retailer Miles Farm Supply to share his European farming insights, a practice he continues to this day in talks across North America. His tactics focus on even emergence and protecting yield potential with a full load of fungicides.

“One thing the European producers do with a passion: The standards of uniformity are really high within their fields,” Needham explained when speaking to Illinois growers at the annual Double Crop Farmers Forum in Mount Vernon at the end of January.

“A lot of growers in this country struggle with uniformity,” he said, adding he has five components to his plan for successfully growing highly managed wheat, regularly hitting 110 to 120 bushels for growers he works with in Kentucky.

1. Spreading residue. It’s difficult for no-till wheat farmers to plant evenly across every row on the planter when corn stubble that hasn’t had the chance to decompose is in the way. Chopping the residue helps, but because it has a wide carbon-to-nitrogen ratio, the appetite of soil microbes changes based on what’s available and results in nitrogen tie-up as well.

Needham prefers double-cropping into harvested soybean fields to save money on fertilizer, but the nitrogen-heavy residue is still a problem if left uneven. Because areas under a streak of residue are colder than the rest of the field, uneven emergence and shadowing out occur.

“As I drive around Illinois, Indiana, Kentucky and other states, there are a huge amount of combines out there that just are not spreading residue evenly enough at harvesttime of the bean crop to stand a chance of being successful no-tilling wheat into the bean ground,” Needham says.

While farmers ideally wait four to six weeks after corn harvest and two to three weeks after soybeans to plant wheat, that’s not always practical. Residue management is even more important then.

2. Cutting residue. Needham says farmers who use weights on their box drills and air seeders to compensate when they’re low on seed are making a sound investment, as heavy weight is what supports the down pressure that the drill is set to.

“Box drills just perform differently when they’re full in heavy corn or soybean residue environments than what they do when they’re almost empty — just because you’ve not got sufficient weight to transfer down to the openers to cut the residue and get seed in the ground,” Needham says.

On a 15-foot-wide box drill with 7.6-inch spacings, he recommends adding 1,000 to 1,200 pounds. He says 70-bushel-per-acre bean residue and 200-bushel-per-acre corn stubble may even need up to 1,500 pounds. When farmers do minimal tillage, they may not need to add any weight at all though.

Needham also recommends SeederForce from Precision Planting, which allows for hydraulic row-by-row control of down pressure to deal with variable conditions. At $40,000, it’s a long-term investment that pays for itself slowly with 3- to 4-bushel-per-acre gains, according to first-year data from a trial he runs in Kentucky.

“We increased the down pressure by at least 75 pounds automatically to maintain our margin between the middle of the afternoon, when the residue was dry and cutting good, and later in the evening when the dew was starting to pick up; we quit at 8 o’clock at night,” he says. 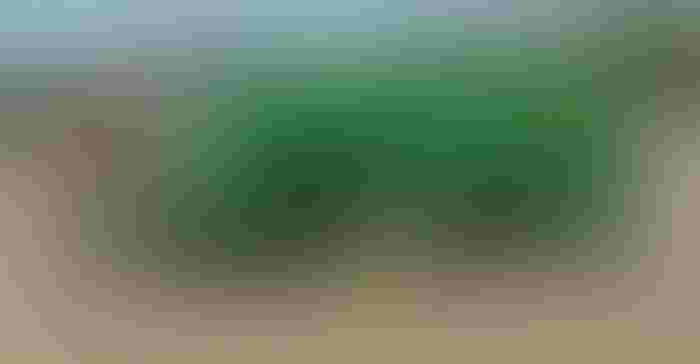 SEEDER FORCE: Agronomist Phil Needham replaced the spring on a single-disk opener with a hydraulic cylinder from Precision Planting called SeederForce, which allows farmers to stay within a margin of downforce on every row when planting wheat.

3. Selecting right variety. Needham cautions that tall varieties, preferred for their abundant straw, have drawbacks when it comes to lodging potential. He says a variety taller than 30 or 32 inches is “too tall for me.” Alternatively, higher-yielding wheat varieties tend to have more heads per acre; and with that comes more straw, too. He recommends 550 to 600 heads per square yard in central Illinois.

He says picking a high-yielding variety with a short and sturdy stalk is key to avoiding lodging and protecting yield potential.

“A short stem, a good stiff variety, is very important if you’re going to throw a lot of nitrogen and then start stacking fungicides on top of it,” Needham says.

“It seems to rain every week during harvest. You need a spread of varieties to try and avoid some of the grain quality degradations that you get with rainfall. You need an early-, medium- and late-maturing variety,” Needham says, referring to Illinois and Midwestern growers.

4. Applying fertilizer. Needham says putting phosphorus in the furrow at planting helps with yields. He also splits nitrogen, with some going on when the wheat first turns green and the majority sprayed when the crop is 10 to 14 inches tall, past the jointing stage.

“As long as you can build that potential with N, then your next challenge is controlling the diseases to generate higher yields and higher profits,” he says.

5. Using fungicide. The flag leaves in the ear and head on wheat crops contribute about 65% of total yield potential, Needham says. Twenty-two percent of the final yield comes from keeping the next leaf below clean. Keeping these green until the heads start to dry down allows the plant to stay alive and sturdy for longer.

For most varieties, he recommends spraying when the flag leaf first expands and leaps out fully. A triazole mix like Quilt would work, though if it’s a variety with better disease tolerance, “you might get away with just a single triazole like Tilt. But then you’re going to have to come back in there and protect the heads from fusarium,” he says. 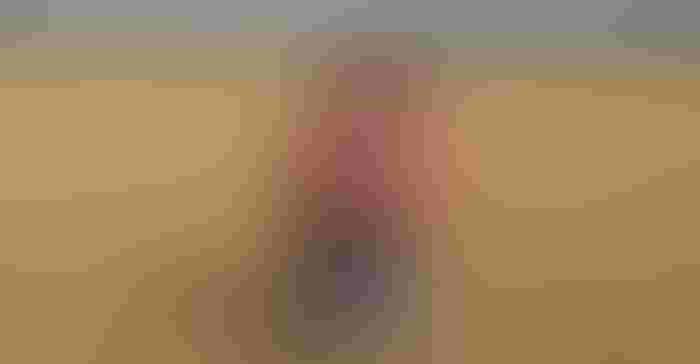 Producers have Prosaro, Caramba or the new Syngenta product Miravis, which has the widest application window, at their disposal to fight the fungal infection fusarium. When Needham sprayed those three products at the same time, though, moisture levels were raised about 2 points in Miravis-sprayed fields.

“What we’re probably going to do this year on the early varieties that you’re going to start harvesting first, we’ll use Prosaro and Caramba on them,” Needham says, noting later-harvested varieties can benefit from Miravis.

He says all three fungicides have the best effect in fields with uniform crops, and that he’s seen fields in the U.S. that are so uneven that it’s almost impossible to spray effectively.