The new genotype of wheat with built-in enzymes opens door to new treatments for celiac. 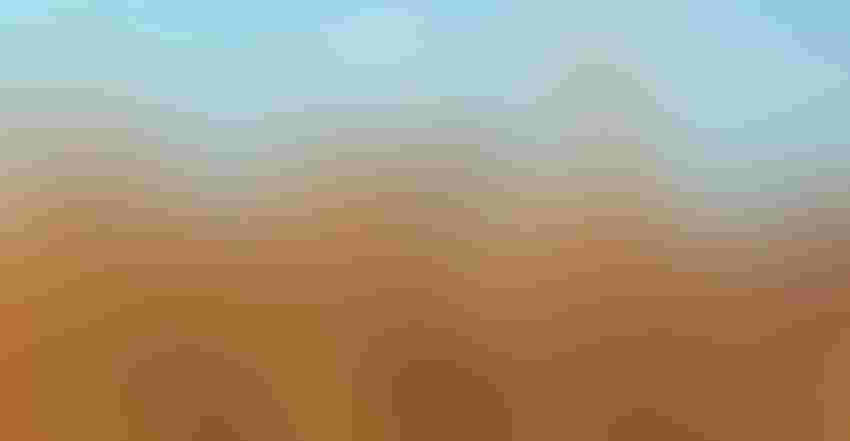 For more than 2 million people in the U.S., traditional staples like wheat bread and pasta are off the menu. They suffer from celiac disease, in which the body’s immune system reacts when gluten is ingested. Gluten is the protein that gives breads, pasta and cereal their chewy, crunchy texture.

For those who suffer from celiac disease, eating gluten causes nausea, cramps, malnutrition and other health issues. There is no treatment for celiac, other than avoiding foods made with wheat or eating an enzyme supplement with every meal.

Working together, scientists at Washington State University, Clemson University, and partner institutions in Chile, China and France developed a new genotype of wheat with built-in enzymes designed to break down the proteins that cause the body's immune reaction. Their discovery, published in the January issue of Functional and Integrative Genomics, opens the door to new treatments for celiac and for new wheat crops with a built-in defense against the disease.

Engineering a therapy, direct to the grain

The scientists introduced new DNA into wheat, developing a variety that contains one gluten-busting enzyme (or glutenase) from barley and another from bacteria Flavobacterium meningosepticum. These enzymes break down gluten proteins in the human digestive system.

Simulating the human body's digestive tract, scientists tested gluten extracts from the experimental grain and found that it had far fewer levels of the disease-provoking proteins. The enzymes reduced the amount of indigestible gluten by as much as two thirds.

These new wheat genotypes open new horizons for treating celiac disease through enzymes in the grains and food we eat, while increasing agricultural potential for the staple grain.

"Food made from wheat with glutenases in its grains means people with celiac don't have to rely on dietary supplements at every meal," said lead author Sachin Rustgi, assistant professor of molecular breeding at Clemson University and adjunct assistant professor with WSU's Department of Crop and Soil Sciences. "By packing the remedy to wheat allergies and gluten intolerance right into the grain, we're giving consumers a simpler, lower-cost therapy. We're also reducing the danger from cross-contamination with regular wheat, as the enzymes in our wheat will break down that gluten as well."

Along with Rustgi, the research team included:

The project was launched at WSU, where the initial wheat varieties were developed. Detailed biochemical analysis was then done at Clemson University. Since most wheat products are baked at hot temperatures, Rustgi's team is now developing heat-stable variations of these enzymes.

The new, biotech genotype is still at the research stage and has not been approved for sale.

Source: Washington State University News, which is solely responsible for the information provided and is wholly owned by the source. Informa Business Media and all its subsidiaries are not responsible for any of the content contained in this information asset.