A monitoring site just north of the Colorado-New Mexico state line shows that as much snow has accumulated this year as had been reported since the station was established in the 1980s. The result of ample snow in the upper reaches of the state and across the Colorado line should mean the return of ample flows along the Rio Chame and Rio Grande Rivers this spring. But drought is still a concern. 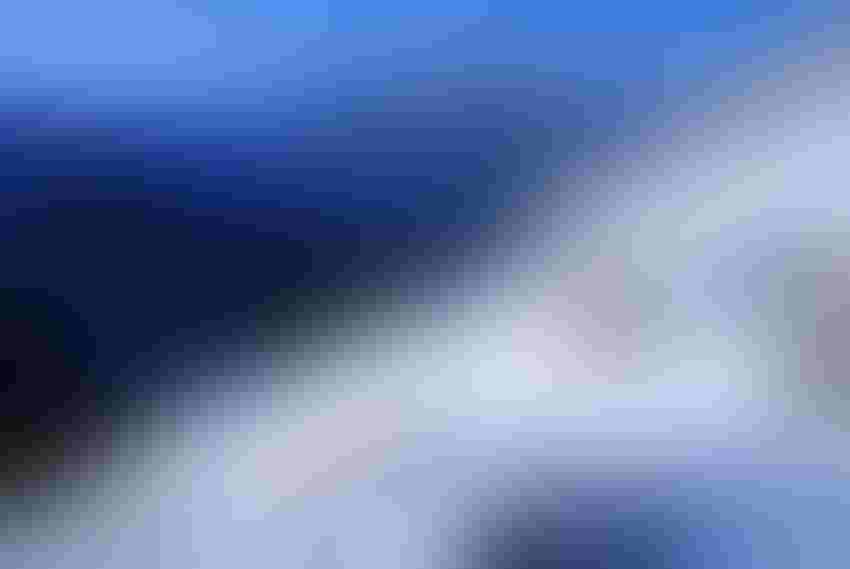 Snowpack in Colorado and New Mexico are improved this year but concern over drought remains.robertcicchetti/Thinkstock

Federal Bureau of Reclamation hydrologists told community leaders, state officials and water district managers gathered in a packed meeting room in Albuquerque last week that heavy snowfalls in Colorado and Northern New Mexico over the winter should be sufficient to ensure full irrigation allotments for users who depend on the Rio Grande River as their primary water and irrigation source.

"This year looks to be the best since 2008, which was the last good year," said Bureau hydrologist Ed Kandl.

Kandl reported that a monitoring site just north of the Colorado-New Mexico state line shows as much snow has accumulated this year as had been reported since the station was established in the 1980s. The result of ample snow in the upper reaches of the state and across the Colorado line should mean the return of ample flows along the Rio Chame and Rio Grande Rivers this spring.

As of early April, some snow remained in the Colorado Rockies and would continue to provide runoff in the near future. Communities and agricultural interests along the length of the Rio Grande as it works its way to the Texas border should benefit as a result.

Tempering optimism for adequate allotments this year, however, are drier conditions experienced in the Sangre de Cristos near Santa Fe and mountains further to south in New Mexico, resulting from what federal officials are calling "flash drought conditions" in March that caused rapid runoff from snow accumulations in those areas. And depending upon climate conditions in the months to come, water availability could change as summer approaches, especially if conditions between now and the peak of summer prove to be drier than normal.

Officials report that snowpack accumulations in the Pecos River basin in eastern New Mexico have been below average throughout the winter months and a lack of moisture in spring and into summer could cause shortages in that region before the growing season ends.

"It's a very fine line between feast and famine," Kandl noted. "While snowpacks were good in one area, a few miles across the mountain range they didn't accumulate as well. A few miles can make a lot of difference."

He said, looking at the bigger picture, much of the Western United States fared better for snow accumulations across the Sierras and into Utah. Streamflow estimates in that region were recorded at 150 percent or more in some areas.

According to officials at the Elephant Butte Irrigation District in the Middle Rio Grande Basin, as of late March, based on water currently stored in the reservoir an initial allotment of eight inches per acre is expected to be delivered to EBID members. However, this allotment is expected to rise as spring runoff from the Rio Grande headwaters, typically arriving from March through July, makes its way to the Reservoir.

"This is the best water outlook, at least in terms of snowpack, that we've had in many years. I still don't get too giddy about it, and we don't let the allotment get ahead of what is actually in the reservoir," reported EBID consultant Dr. Phil King to the district's board of directors at a Mar 24 meeting.

"We have had decent snowpack before and been very disappointed by what arrives in storage. It will be a better water supply year than we have had recently, but recent years were pretty bad, so any improvement is better than status quo," he added.

The board will meet again on May 10 to consider allotment adjustments.