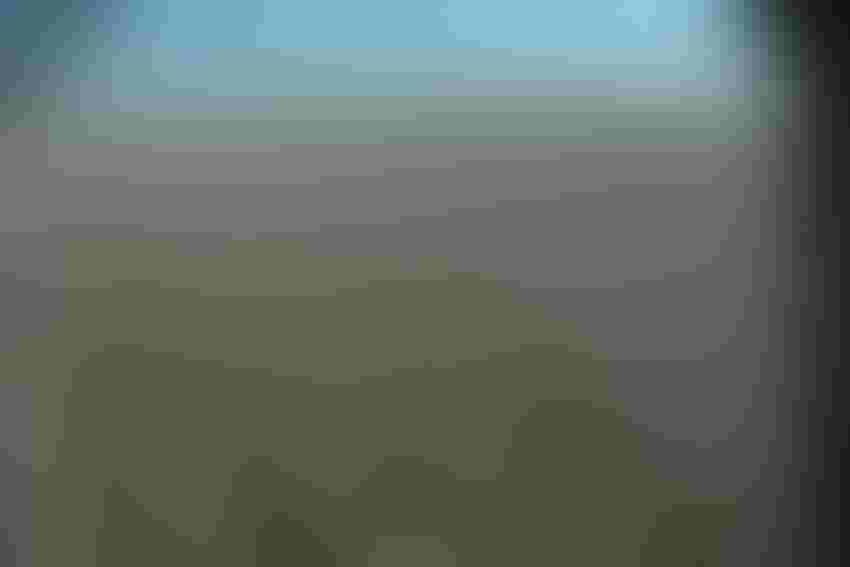 Recent improvements in cotton prices, limited opportunity to make a profit with other commodities, and memories of good to excellent yields from 2016 still fresh in their minds are factors supporting Southwest producers’ decisions to increase cotton acreage for 2017.

The gloomy outlook for wheat could be a big factor as producers who planted wheat last fall may opt to terminate the crop, graze it or abandon it and plant cotton.

Texas acreage will rise, too, up from estimates as late as January 2017.

“The cotton acreage increase is somewhat dependent on the region within the state and the crops grown within the rotation with cotton,” says Gaylon Morgan, Texas A&M AgriLife Extension state cotton specialist, College Station. “There was not much appetite for wheat in the fall of 2016 or sorghum in spring of 2017, so, this is where cotton will pick up most of its acres.”

Morgan says his “best guesstimates” on acreage increases is “based on feedback from colleagues across the Rolling Plains, East and South Texas.”

Morgan’s estimates are: Rolling Plains acreage increase will range from 20 percent to 30 percent across the Northern, Central, and Southern Rolling Plains.  “I think 25 percent is a good estimate.

Seth Byrd, AgriLife assistant professor and Extension cotton specialist in Lubbock, expects a significant jump in High Plains cotton acreage. “These are my estimates from what I’ve heard: The High Plains total planted acres will be around 4 to 4.2 million acres, a 14 percent to 20 percent increase from 2016.  While the big chunk of the acres will continue to be in the Southern High Plains, the Northern High Plains/Panhandle will probably see the biggest jump in terms of percent increase in acres from 2016.”