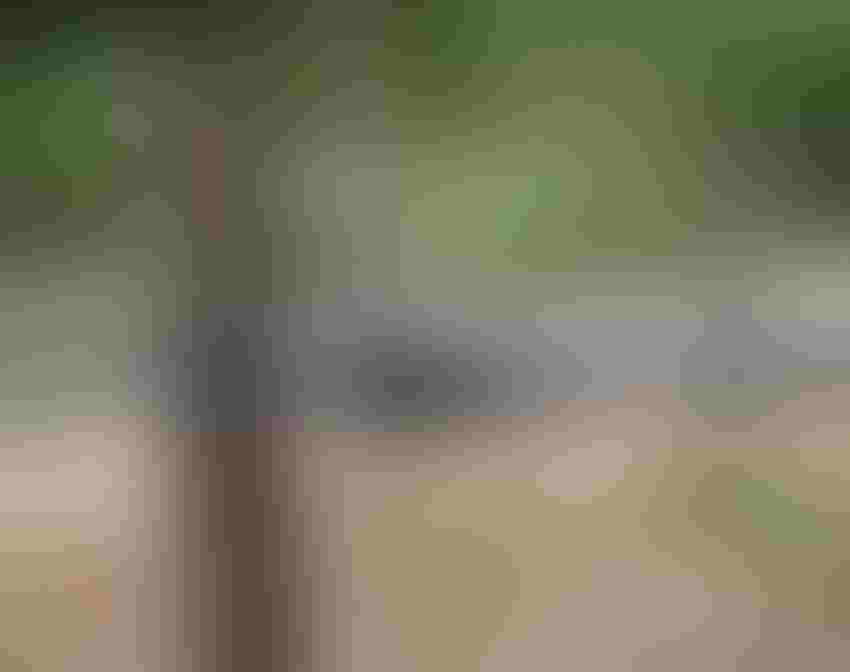 The innovators at Mist Labs had an idea - maximize water use with a micro-irrigation control platform by linking it to internet-friendly sensors. Great idea, but moving from concept to product isn't always easy if you can't line up funding, but what if your idea gets a bump from a quarter-million-dollar award program?

That's what happened for Mist Labs and its AgPulse system. The company got a Cool Idea! Award - the exclamation point is part of the name - which is a service grant given to innovative companies by Proto Labs - a prototype manufacturer. By winning the award Mist Labs applied it's portion of the $250,000 that Proto Labs awards each year to an initial production run of end-use parts.

The inventory produced included fully functional, wireless flow meters designed to withstand ag conditions. And with that start-up cash the company was able to finalize the equipment and launch AgPulse into the market. 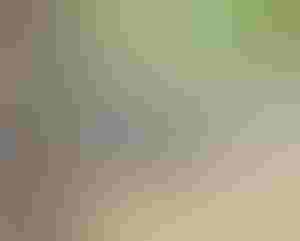 The system, which may have its first application in vineyards, can also be used in a wide range of other crops where micro-irrigation is gaining traction. Mist Labs CEO Matt Kresse comments, in a release announcing its plans: "We're scheduled to deploy a large number of units on farms in 2016, establishing a solid customer base that will set us up for success in the future. Without winning the Cool Idea! Award, we would not be where we are today."

There are a lot of new ideas out there that capture data, or link your equipment to the internet. The AgPulse system provides a computer-based way to monitor water use exactly. It's initial market will be the Central Valley California, which is still plagued by drought. The ability to ramp up production and get product into the field will help.

The company also calls its product an "Internet of Things" control platform. Basically, this means you can manage the system from wherever you are in the world since the sensors involved communicate to the web and provide data through the cloud. The in-line water sensor offers a real-time look at how the specific micro-irrigation line is providing water to a specific crop area.

The jump-start from the award grant gets AgPulse into the market, now all the company has to do is get farmers on board with the idea of enhanced monitoring of micro-irrigation systems. It's a development worth watching.