Richard Gerstenberger of Snover was elected to serve as chairman. 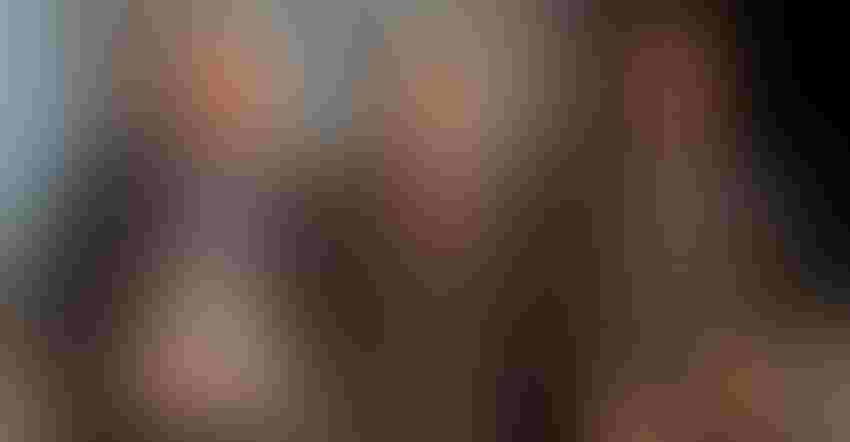 Three new faces recently joined the Michigan Sugar Co. board of directors, and two outgoing directors were honored for their service.

New to the board are William Meylan of Auburn and Clay Crumbaugh of St. Louis, who both serve the West District, and Adam Herford of Elkton, who serves the Central District. 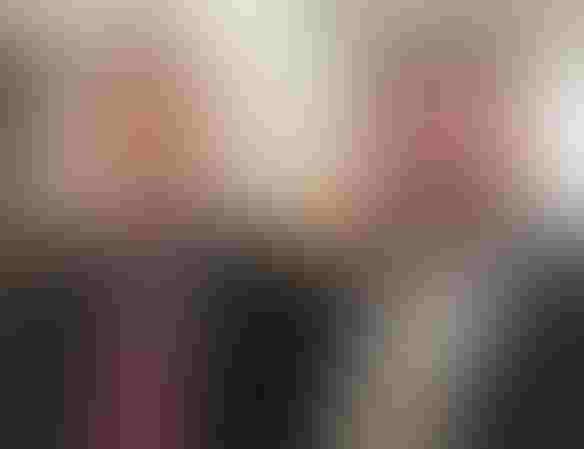 NEWLY ELECTED: Clay Crumbaugh (left) and Adam Herford were elected to the Michigan Sugar Co. board of directors during the company’s annual meeting Jan. 11 at Saginaw Valley State University. Crumbaugh is from St. Louis and represents the Wet District. Herford is from Elkton and represents the Central District. Both are serving four-year terms.

Meylan joined the board in September and is completing an open two-year term.

Crumbaugh and Herford were elected to the board during Michigan Sugar’s annual meeting Jan. 11 at Saginaw Valley State University. They are serving four-year terms. 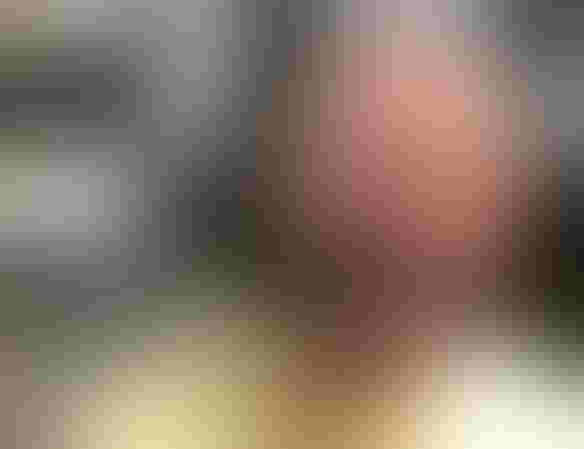 AT LARGE DIRECTOR: Bill Meylan joined the Michigan Sugar board in September to complete an open two-year term. He serves the West District as an at-large director. Meylan and brother Luke grow 2,450 acres of sugarbeets, corn, soybeans, wheat and dry beans as part of Meylan Farms Inc. in Bay County.

During the annual meeting, outgoing directors William “Bill” Herford and Jeff Gulick were honored for their years of service to the board. Herford served on the board from 2002 to 2018 and Gulick from 2014 to 2018.