New fighter-jet-like pesticide applicators have become very popular, and I have become much more interested in how factors such as tractor speed and boom height might be influencing the performance of herbicides. 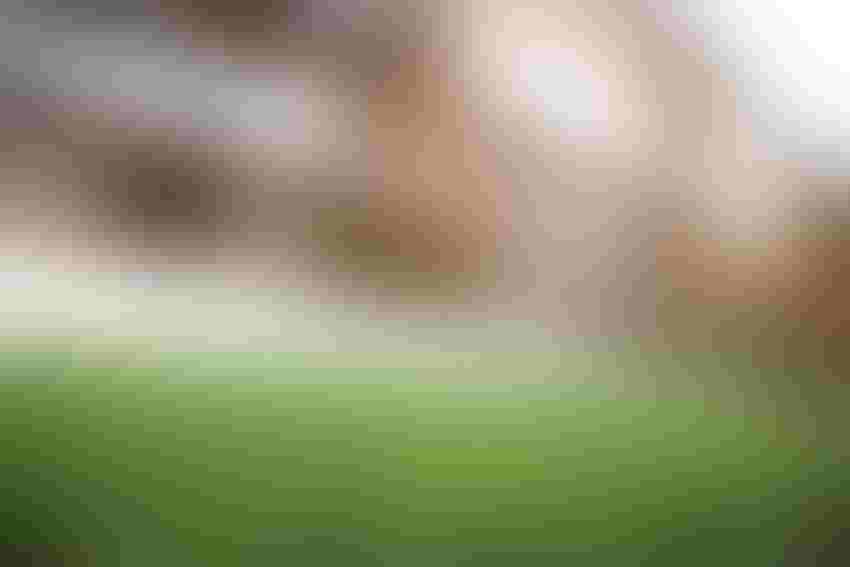 If you spend much time out in the field, it is commonplace these days to see the new fighter-jet-like pesticide applicators that have become very popular down on the farm. With 80-foot to 120-foot booms, GPS guidance systems and dilithium crystal-powered warp drives (another geeky Star Trek reference), growers can quickly and efficiently cover a lot of ground when making pesticide applications.

After watching these awesome machines in action, I have become much more interested in how factors such as tractor speed and boom height might be influencing the performance of herbicides. 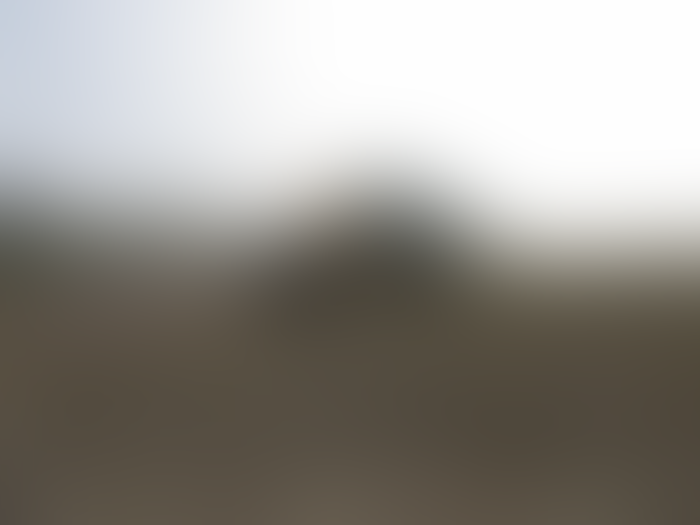 Since the release of that data in print and at county production meetings, I have received many positive and negative comments about this research.  Since time is perhaps a farmer’s most precious commodity, it is very unlikely that any will seriously consider slowing down a tractor as much as I would prefer.  Consequently, my UGA engineering colleague Glen Rains and I decided to do more research in 2016 to further investigate.

With the help of two famous brothers from Crisp County, their John Deere 4630, 80-foot boom sprayer, and about 4-5 hours of their time (Figure 1), Dr. Rains and I were able to collect some additional data about the effects of tractor speed and boom height on spray coverage.  Results of those tests are presented in Figure 2.

Using AI11004 and AI11006 nozzles tips calibrated to deliver 15 GPA at 45 PSI, there were no significant differences in spray coverage between two tractor speeds (8.5 MPH and 13 MPH) and two boom heights (40 inches and 60 inches).  This is good news for you NASCAR applicators out there but it, unfortunately, contradicts our previous work from 2015.  Different tractors, nozzle tips, environmental conditions, and research methods were used in these evaluations, which could partially explain those differences. 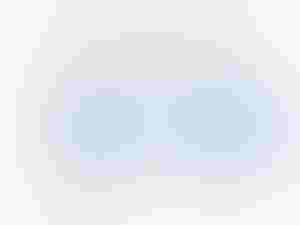 In our 2015 tests for example, drift guard/flat fan nozzle tip were used.  Drift guard/flat fan nozzle tips produce smaller droplets than AI nozzle tips.  The downward movement of smaller droplets is more likely to be influenced by air currents caused by faster tractor speeds and/or windy conditions.  Perhaps nozzle type or more specifically, droplet size, is more important than I (or you) was/were originally thinking when driving at warp speeds?

If you sit down and think about it for a while, the actual process of pesticide applications is rather complicated.  A complex interaction of tractor speed, boom height, pressure, GPA, nozzle type, and the environment is occurring.  As we head into the era of Enlist (2,4-D) and Xtend (dicamba) technologies, where specific nozzle tips will be required, we should strive to identify the best combination of tractor speed, boom height, pressure, GPA, and nozzle type that results in the most cost-effective control.