Crop rose over 26% as other produce varieties fell. 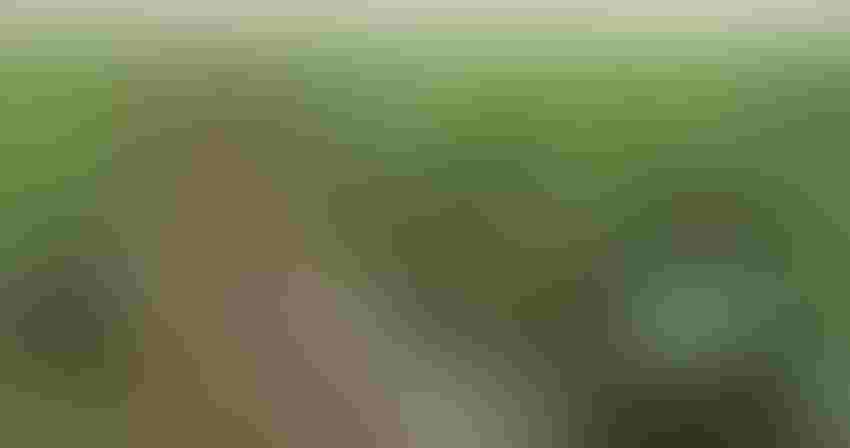 Strawberry values rose by over 26% in Monterey County, Calif.Tim Hearden

Lower produce prices and reduced demand throughout the COVID pandemic caused Monterey County, Calif. agricultural output to fall more than 11% in gross value in 2020, though there was one bright spot.

Double-digit decreases in gross value among mainstay crops like lettuce and broccoli pulled the county's overall gross agricultural value to $3.9 billion, nearly $1 billion lower than the region's record value recorded in 2014. This is the lowest figure for one of California's leading agricultural counties in more than a decade.

Strawberries did not get the memo and instead had a banner year, up over 26% in value on higher grower prices and increased acreage. The increase in value pushed strawberries to No. 1 at over $922 million in gross value.

Leaf lettuce, head lettuce and broccoli rounded out the top four, each with 15-25% decreases in value on reduced acreage and production.

When Monterey County farmers were hit in March 2020 with a shelter-in-place order, Norm Groot, executive director of the Monterey County Farm Bureau, said it created chaos in markets and with farming companies. "Employers were forced to scramble for available face coverings, gloves, and plexiglass shields," he said in a printed statement included in the annual county crop report. That report is issued each year by the Monterey County Department of Agriculture.

Furthermore, Groot said commercial contracts for produce "vaporized" as restaurants reduced their orders. It wasn't just Monterey County affected by the lost produce sales. Farmers in the desert growing regions of southern California and Southwest Arizona likewise lost marketing opportunities as they were forced to plow under crops that could not be sold.

Wildfires later in the year would decimate wine grape sales as wineries refused to buy grapes for fear of smoke taint.

"The COVID-19 pandemic and 2020 wildfires depressed the production of most of our crops," said Henry Gonzales, Monterey County Agricultural Commissioner, in his annual statement.

Vegetable crop values fell to just over $2.5 billion on the year, down from over $3 billion the previous year. Fruit and nut crops in 2020 were up slightly on the year to just over $1.1 billion.

Wine grape production in Monterey County followed a downward statewide trend on the year. Chardonnay grapes are the most popular wine grape planted at over 16,000 harvested acres. Chardonnay production totaled more than 41,000 tons on a price averaging $1,140 per ton.

Pinot Noir is the most popular red varietal with more than 10,000 acres harvest. Production there grossed 14,500 tons.