Bearish ending stocks for soybeans mean you should watch South American production, and keep an eye out for Chinese demand. 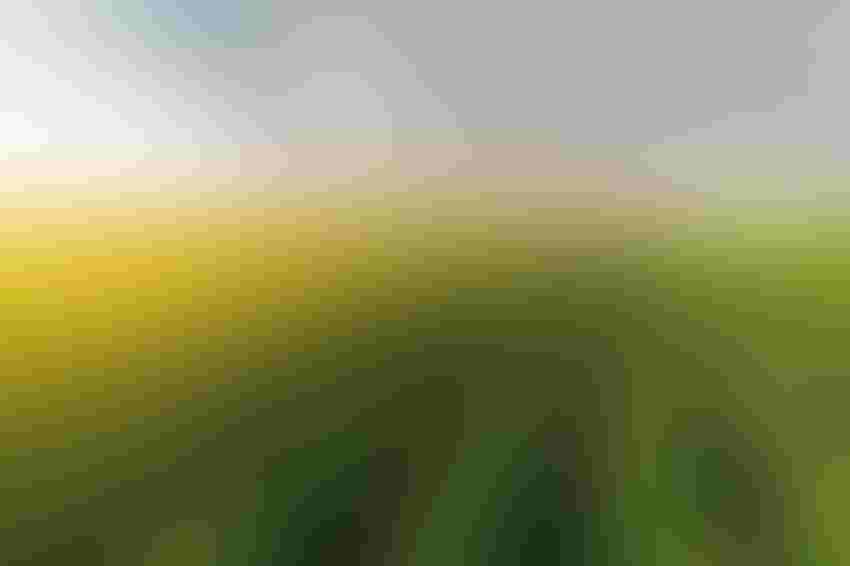 U.S. ending stocks are now at a burdensome 470 million bushels, but there was talk we could have been very close to 500 million bushels. The good news for the bulls is that our domestic crush was raised higher by 10 million bushels and the U.S. yield was lowered from 49.5 down to 49.1 bushels per acre.

Also received as better-than-expected news was just a slight increase in South American production. The Brazilian crop was only adjusted higher by 2 MMTs, but that was offset by a 1 MMT reduction to the Argentine crop. Net-net, global ending stocks were only raised a hair higher from 98.32 to 98.6. Looking ahead, I still believe the Argentine crop conditions remain somewhat uncertain. Despite rains for central and northern Argentina, there's still a lot of debate and concern about the drought that has been ongoing in large portions of Buenos Aires, especially if it continues to stay abnormally dry during the second half of January. Remember, Buenos Aires has only received about 30% of its traditional rainfall during the past couple of months. Meaning total Argentine soybean production could easily be trimmed in the coming USDA reports.

Let’s also keep in mind, there have been more short-season soybeans planted this year than during the past couple of years as planting complications have dictated the switch. So, perhaps, yields might drag a bit more than anticipated.

On the flip side, there's talk of more soybean acres being in play than originally forecast for several areas inside Brazil. There's also talk of perhaps better yields if weather continues to cooperate. Net-net, it just doesn't feel like there's a bullish supply side story brewing in South America.

Forward forecasting demand from the Chinese continues to be debated here at home. Yes, total net imports from the Chinese remain strong, but there's some reason to argue they are going to be sourcing a larger percentage from South America. There's also some question about "growth" in Chinese soy imports and if it will continue at its recent pace. This is why the market needs a bullish production story.

Demand has been strong, but production has been even stronger. There's some talk of perhaps a sizable jump in global vegetable oil demand out around the next corner, but at this point its just simple talk. It is however something I will be closely monitoring in the days ahead.

Again, this just brings to mind the importance of production down South. I remain bearish this market and believe prices will eventually test the MAR18 contract low at $9.37^4.

Get more from The Van Trump Report. 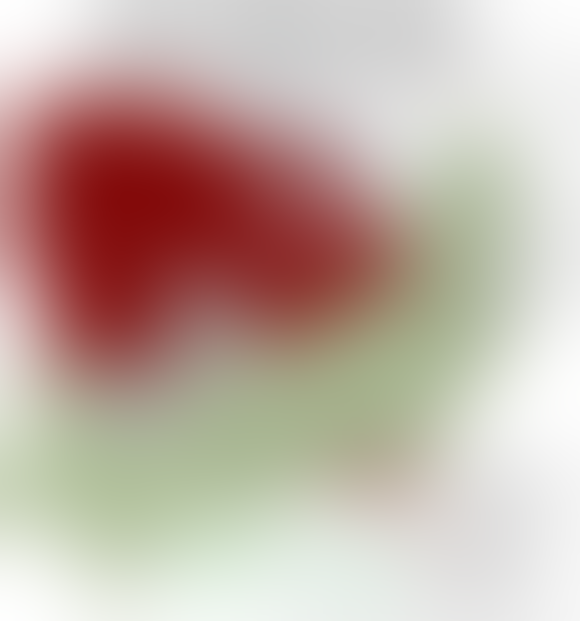