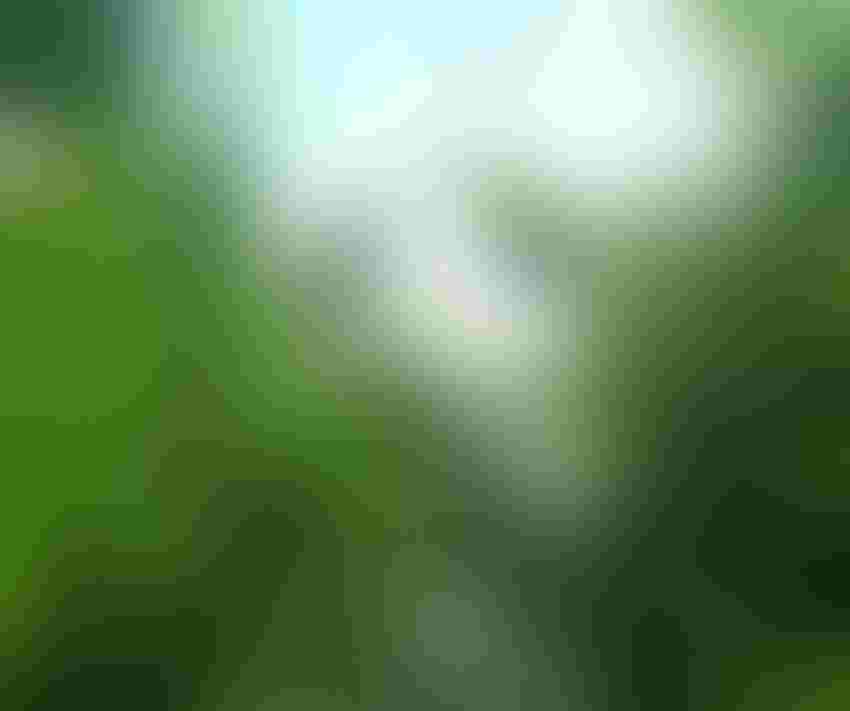 USDA’s latest round of export inspection data, out Monday morning, showed another mixed round of results, but the bulls had a few pieces of encouraging news to chew on. Corn totals eased slightly but remain seasonally high, while soybeans and wheat showed moderate improvements from a week ago.

Japan (14.1 million) and Mexico (10.4 million) did the heavy lifting last week, accounting for more than half of the total. Vietnam, Saudi Arabia and Guatemala rounded out the top five.

Soybean export inspections improved 12.5% week-over-week to reach 24.6 million bushels. That was in the middle of trade estimates that ranged between 18.4 million and 29.4 million bushels. Cumulative totals for the 2019/20 marketing year are now at 1.086 billion bushels, maintaining a lead of about 14% year-over-year so far.

Egypt was the No. 1 destination for U.S. soybean export inspections last week, with 6.3 million bushels. Mexico, China, the Netherlands and Bangladesh rounded out the top five. China, which has been struggling to make significant purchases in the past several weeks as it grapples with a major coronavirus outbreak, only accounted for 2.3 million bushels last week.

Wheat export inspections rebounded from 15.1 million bushels the prior week up to

24.0 million bushels – exceeding trade estimates that ranged between 12.9 million and 22.0 million in the process. Cumulative totals for the 2019/20 marketing year, now two-thirds complete, are maintaining an 11% lead over last year’s pace, with 691.7 million bushels.

Thailand was the No. 1 destination for U.S. wheat export inspections last week, with 4.2 million bushels. Mexico wasn’t far behind, with 3.7 million bushels. An Asian trio of Indonesia, the Philippines and South Korea filled out the top five.