Corn exports drop 20% week-over-week, with wheat at a marketing-year low. 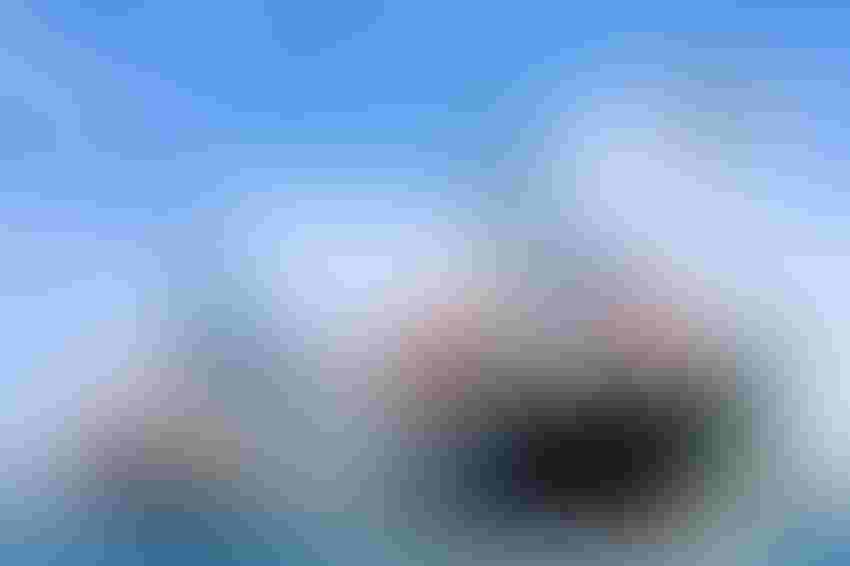 US beef export levels have been exceptional this year and by all appearances will continue to help US beef prices throughout 2017.Tryaging-iStock-Thinkstock

For the week ending May 16, USDA didn’t have a lot of good news for grain exports, with the exception of soybean sales. Even so, grain markets appeared to shrug off the latest report, handing out moderate gains to corn and wheat futures while soybean futures faded around 0.5% lower this morning.

The agency reported old crop soybean sales topping 19.7 million bushels last week, which was up 45% from the prior week and noticeably higher than the prior four-week average. Soybeans saw another 187,000 bushels of new crop sales, too. The total tally landed in the middle of trade guesses, which had a broad range between 3.7 million and 29.4 million bushels.

Soybean export shipments of 21.0 million bushels eased 7% lower week-over-week but stayed 11% ahead of the prior four-week average. China accounted for nearly half of the total, with just under 10 million bushels. Other top destinations included Mexico, Indonesia, Japan and Costa Rica.

Corn export shipments reached 34.6 million bushels last week, falling 11% week-over-week and landing 26% below the prior four-week average. Mexico and Japan were the leading destinations – each accounting for about 10.7 million bushels – with Colombia, Taiwan and South Korea picking up most of the rest.

Wheat export shipments of 32.4 million bushels moved 6% higher from the prior week and 24% above the prior four week-average. Indonesia, the Philippines, Taiwan, Nigeria and Japan accounted for most of that total.