Abnormally warm water in the eastern Pacific, along with a weak El Nino along the equator, have pumped a train of storms across the U.S. 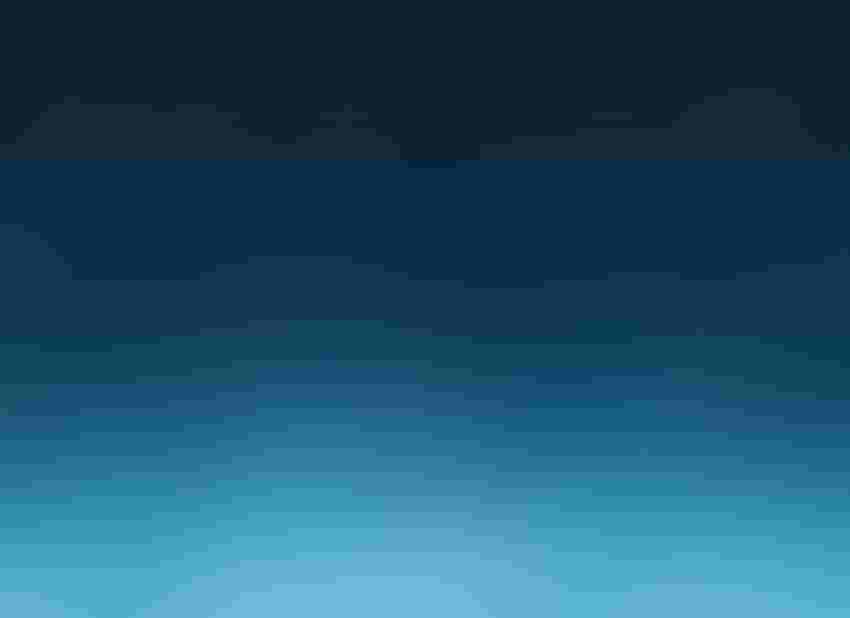 American farmers raising their fists to the sky this year may be better off directing their ire toward the ocean.

Abnormally warm water in the eastern Pacific, along with a weak El Nino along the equator, have pumped a train of storms across the U.S. That has soaked fields that need to be planted with corn, soybeans and cotton and slowed barges full of grain, coal and chemicals struggling against the stiff current of the Mississippi and other Midwest rivers.

“The huge region of above-normal ocean temperatures in the eastern Pacific is helping ‘juice’ storms arriving in the U.S.,” said Jennifer Francis, a senior scientist at the Woods Hole Research Center in Falmouth, Massachusetts. “Another factor contributing to this year’s wet winter was a strong sub-tropical jet stream, probably boosted by a weak El Nino, that funneled copious moisture from the Pacific Ocean into the U.S.’’

The results have been that all the region’s major rivers swelled their banks, flooding fields, ruining stored crops, slowing shipments and swamping an Air Force base in Nebraska. The soggy fields have slowed planting across the Midwest and South and more rain is on the way.

So much rain and melting snow has drenched the U.S. that only about 4% of the contiguous 48 states have drought conditions, the lowest in the more than 18 years conditions have been tracked by the U.S. Drought Monitor.

“The moisture has been remarkably widespread,’’ said Bob Henson, a meteorologist with Weather Underground. “Especially in the Midwest, the persistence of the wetness has been truly striking.’’

Thirteen states ranked within the top 10 wettest January-to-March periods in records going back to 1895, according to the National Centers for Environmental Information in Asheville, North Carolina. That follows 2018, which ranked as the third wettest in the contiguous U.S. and the sixth straight year with above-average rain and snowfall.

While the storms will certainly catch the attention of researchers, climate change is also making things worse because the heat puts more energy into the atmosphere and allows it to hold about 7% more moisture than pre-industrial times, Francis said.

“That moisture is a potent source of energy for storms and it also fuels heavier precipitation,’’ she said. “One clear symptom of climate change is a large uptick in heavy precipitation events, especially east of the Rockies.’’

--With assistance from Kevin Varley.

To contact the reporter on this story: Brian K. Sullivan in Boston at [email protected]