Think different&ldquo;Farming is a marathon and not a sprint,&rdquo; says Don Villwock, Edwardsport, Ind. &ldquo;We must focus on taking profits when the market offers us that opportunity. We subscribe to the old adage that &lsquo;Bulls make money, bears make money, but pigs get slaughtered.&rsquo;&rdquo; 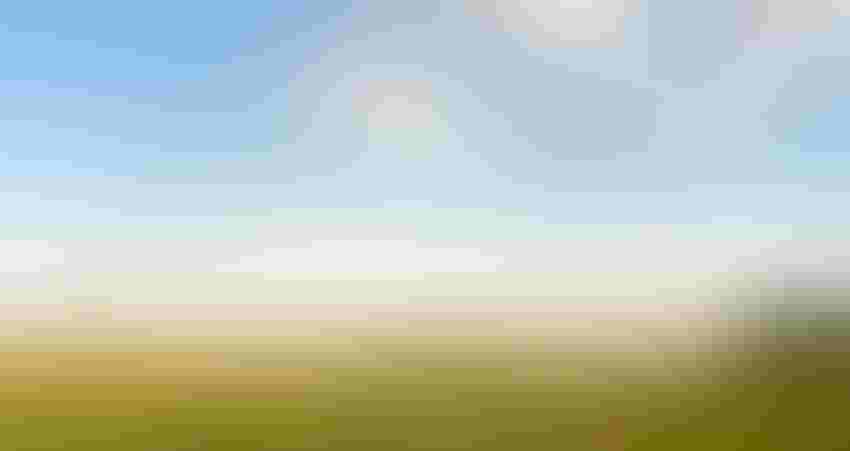 By managing his corn pricing in a conservative but prudent manner, Don Villwock normally hits his target of being in the top-third of the year’s marketing price. He uses the newest marketing tools like short-dated new-crop options.

Villwock’s family farms out of southwest Indiana at Edwardsport. However, he doesn’t make daily trips to the turn row. He plans from his downtown Indianapolis office, where he’s president of the Indiana Farm Bureau. Farm policy is as much on his mind as grain prices.

“I delegate to my market advisor with more expertise,” he says.

“I’ve been in contract marketing 15 years,” Villwock adds. “We buy a lot of puts to protect our positions when we can take a profit. That will keep us competitive if we do our best to raise top yields while controlling costs.”

White corn normally nets Villwock an extra 70-80¢ bu. through a stronger basis. “We’re about 50% sold in corn, through a combination of contracts,” he says.

To supplement those contracts, he bought short-dated new-crop put options, first offered this year through the CME Group CBOT. Puts were in the $5.40 to $5.60 range costing 10¢-20¢ per bushel. “I lifted them in June after continued uncertainty over planted acres and got most of the cost back,” says Villwock.

Villwock marketed some 2012 corn early and left $1-$2 per bushel on the table when markets surged during last year’s drought. But a profit was still locked in. “We started pricing 2013 corn at $6.25-6.50 area in 5% increments, in early October 2012, then late November, then in December, with our last sale in early June.”

Options and cash contracts are backed up by USDA Revenue Protection insurance. “We purchase 80% crop insurance protection,” Villwock says. “Many consider this almost like a put. We consider it as another marketing tool. We use crop insurance as a backstop to lost bushels so we can be more aggressive on the cash contract side.”

“We’re always looking for pricing opportunities,” Koester says. “This time of year, we shift to a sell and defend approch. In March, we look at put options.

“Once we get beyond one-third of a crop priced, we like to cover contracts with call options, a ‘drought option’ in case prices start back up.”

What are short-dated new-crop options?

Introduced by CME Group Chicago Board of Trade in January, there are only three contract months listed: December corn, November soybeans and July wheat. Corn and soybean contracts provide users with three expiration dates in May, July and September.

SDO open interest remains low, which can cause problems, says Chris Hurt, Purdue University Extension economist. “Lack of liquidity is always a concern, especially if you want to get out,” Hurt says. “It may be cent or two extra to get out of those positions. You may also have to pay extra to get in.

“But the advantageis to use such a program for insurance for a time period you want with new-crop, not old-crop, until the crop is further along into summer.”