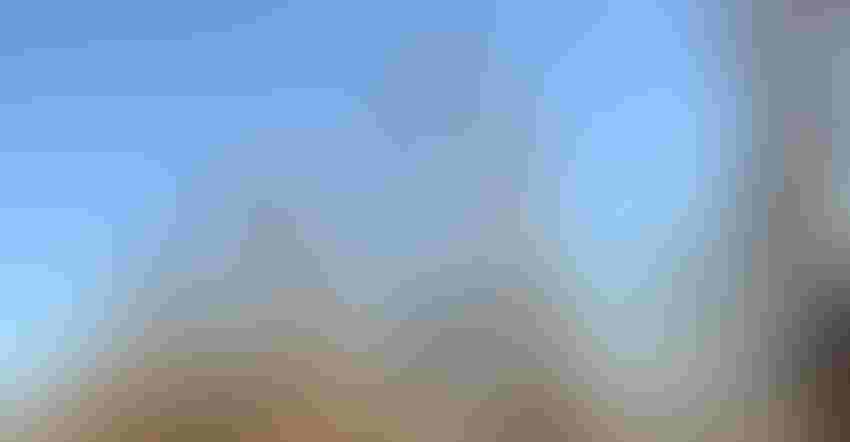 Soybeans tried to extend their rally overnight, but the effort fizzled quickly when news broke this morning that any meeting between President Trump and President Xi of China to hammer out a trade deal may not take place until April. Soybean futures abruptly reversed lower, with U.S. stock index futures also seeing selling after Wednesday’s move to the best on Wall Street since last fall’s record highs. Worries about Brexit linger as well over a market watching turbulent March weather, including an unusual inland “hurricane.”

Knorr discusses overnight market moves with Pam Jahnke, Wisconsin Farm Report, and you can listen using the audio tool below.

Senior Editor Bryce Knorr first joined Farm Futures Magazine in 1987. In addition to analyzing and writing about the commodity markets, he is a former futures introducing broker and is a registered Commodity Trading Advisor. He conducts Farm Futures exclusive surveys on acreage, production and management issues and is one of the analysts regularly contracted by business wire services before major USDA crop reports. Besides the Morning Call on www.FarmFutures.com he writes weekly reviews for corn, soybeans, and wheat that include selling price targets, charts and seasonal trends. His other weekly reviews on basis, energy, fertilizer and financial markets and feature price forecasts for key crop inputs. A journalist with 38 years of experience, he received the Master Writers Award from the American Agricultural Editors Association. And you can follow Farm Futures throughout the day on Twitter at www.twitter.com/farmfutures, and be sure to like or follow the new Farm Futures Facebook page.