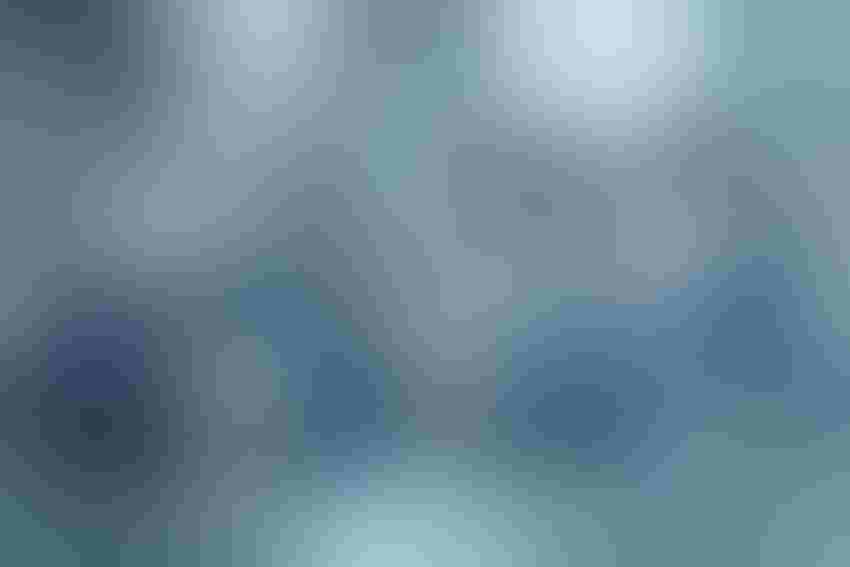 That this is another big week for Donald Trump, trade, the global economy and financial markets from Wall Street to Shanghai is an understatement.

Too often these days what is getting lost — or shrugged off — is how consequential developments in the trade arena are. Or that the reason for that is because everything is now framed by politics and perceived wins or losses for Trump with an eye on the 2020 election rather than a more sober economics. Which may be what historians end up ruing when they look back at this period some day.

This is a big week for three reasons.

What once seemed like an easy interim “phase one” deal between the U.S. and China to de-escalate their trade war faces a deadline in the form of new tariffs on smartphones, laptops and toys imported from China due to take effect Sunday, Dec. 15, unless an agreement can be closed.

Meanwhile, Trump’s efforts to hobble the global rules-based trading order will notch their most substantive win when the World Trade Organization’s appellate body will see the terms of two of its final three judges expire on Tuesday, leaving the WTO’s place as a neutral arbiter for trade disputes in tatters.

And then there is the least of the three: the final march towards a deal with Democrats to get Trump’s re-negotiated and rebranded North American Free Trade Agreement through Congress. The deal with Democrats could come together this week, putting a ratification vote for what is now known as the USMCA on the same possible pre-Christmas timeline as an impeachment vote.

What’s so significant about those three? Let’s address them in reverse order.

The unexpected drop in China’s exports in November shows one reason why the nation wants to agree on a phase one trade deal — U.S. tariffs are hurting it at a time when global demand is already weak. Total exports in November dropped 1.1% from a year ago, with those to the U.S. down 23%. That was the worst result for exports to the U.S. since February and the 12th straight monthly decline.

Bovine brawl | Trump’s decision to reinstate tariffs on Brazilian steel and aluminum, which took the country’s government by surprise, has poured cold water on expectations the U.S. would soon resume imports of fresh beef from Brazil.

Relocation reluctance | The trade war has failed to force businesses back to the U.S. from China, as most of them have found ways to avoid or endure the cost of tariffs amid the protracted spat, according to European companies operating in China.

Fueling tensions | The European Union imposed five-year tariffs on biodiesel from Indonesia to counter alleged subsidies to producers in the country, a move that could prompt the Indonesian government to retaliate.

Farm push | Under pressure from the U.S., Vietnam is proposing to reduce tariffs on some American agriculture products, from chicken to apples.

Buffalo bills | China’s crackdown on illegal meat imports has left India, one of the biggest exporters of buffalo meat, scrambling for a new buyer.