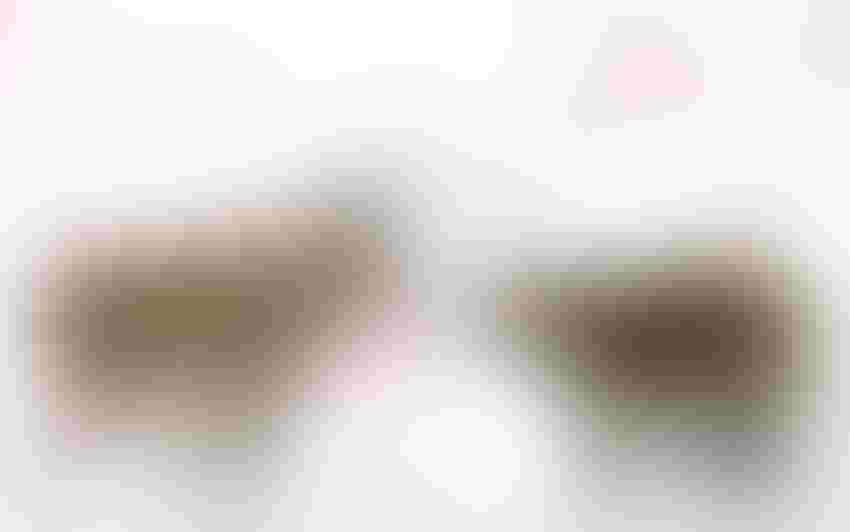 My last two columns took aim at the corn and soybean markets’ enthusiastic rallies following lower production estimates since USDA’s first forecasts in August. While gains were among the best in history during this time of usually weak prices, I urged caution last week: “…rallies at best may be slow but steady if traders get a regular dose of supportive news, starting with Wednesday’s quarterly stocks report.”

Now the market must again prove the optimism is warranted and confirm lows are in. The next line-in-the-sand moment comes Oct. 9, when the government shows how updated production estimates and lower old crop carryout will affect its bottom line prediction for stocks at the end of the 2020 marketing years Aug. 31. Barring another cut in its production forecasts, the results on Friday could give corn traders pause and perhaps even dent bullishness in beans a bit.

Not only could both crops “get bigger,” but USDA also faces challenges juggling its guesses on supply and demand. Here’s a look at how the numbers crunch.

Do small crops get smaller?

USDA trimmed its production estimates Sept. 11, but the crops were still pretty big, including yields above the 20-year trend. Total corn production of 14.9 billion bushels would be the second biggest ever while a 4.3-billion-bushel soybean harvest would rank third. Still, there’s not a statistically significant correlation between changes noted in September with what happens in October. So, it’s still pretty much a coin flip as to whether production goes up or down.

Crop ratings continue to suggest lower production than USDA reported Sept. 11, though conditions started to edge higher in recent weeks, supported by some encouraging anecdotal reports from the field. And the Oct. 9 estimates will be followed by more updates in November and January.

Supply is only half the equation in determining ending stocks. USDA could leave its forecast for demand unchanged, though tighter supplies generally constrain usage through price rationing. Plenty of wild cards could factor in as well in coming months, including dry weather in parts of South America and demand from China’s attempt to meet Phase One trade deal commitments. Toss in an election climaxing during a pandemic and – well, you get the idea. Different outcomes abound.

If USDA makes no changes to either its production or demand forecast, flowing lower beginning stocks on Sept. 1 through the balance sheet would lower projected carryout a like amount. In the case of soybeans, this 52-million-bushel reduction would take carryout to 408 million.

Say USDA ups its soybean production estimate Oct. 9 modestly to 4.4 billion bushels, an increase of 87 million. Greater supplies could boost usage, offsetting the surplus. Whether ending stocks fall below 408 million would depend up just how much exports and crush change. Record export business one month into the 2020 marketing year projects to final sales at a blistering 2.285 billion bushels, taking carryout own to around 325 million. That’s about the same as I currently project with slightly smaller production and exports that are strong, but not quite as strong. These scenarios project nearby futures selling range targets from $10.60 to $11.45. November futures hit $10.4675 Sept. 18, so the market might have some upside eventually.

For corn, USDA’s Sept 1 inventory was 258 million bushels below its last monthly forecast. Assuming no other changes, that would reduce ending stocks 11 months from now to 2.245 billion, a still-comfortable 55-day supply. Futures selling targets would range from $4.15-$4.40, suggesting a decent post-harvest rally is possible even if higher prices reduce demand modestly. December futures peaked at $3.855 last week with July 21 hitting $4.02.

Under a more bullish outlook, maintaining demand and cutting production 300 million bushels raises price targets to $4.35-$4.65. Carryout would stay below 2 billion bushels though the 48-day supply would still be enough to keep the market from a major rally.

But for both corn and soybeans, an increase in production coupled with demand that falls below expectations likely means markets could struggle until U.S. growing season weather becomes a factor next spring.