World trade issues and weather woes continue to be an issue. 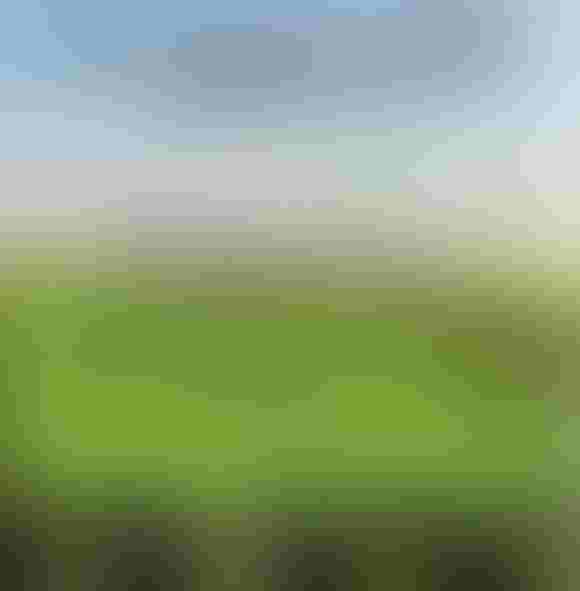 Soybean bulls continue to take it on the chin as prices are down another -50 cents this week, breaking through most all nearby technical support on the charts. The question now is will the mid-January low at $9.65^2 be able to hold as nearby support? Beyond this level, I suspect the trade will look to test more major psychological support at or around $9.50.

Some insiders are thinking perhaps the trade could get even more aggressive and try to challenge the 52-week low set back at $9.35 per bushel on June 23rd of last year. Personally, I think that sounds a bit extreme, but I've been trying to figure out what's going to stop the bleeding, especially if we continue to see no real progress in regards to trade with China, and the weather continues to cooperate are in the U.S. We could also catch some headwinds if the USDA eventually confirms more U.S. soybean acres have been planted and or the fact they might need to reduce their current export estimate as Chinese buyers remain hesitant?

Yes, longer-term, I still believe reduced production out of Argentine ultimately comes home to roost, creating a more bullish environment. But as I've mentioned several times, there's still a ton of cards to be turned over between now and then, some of which the bulls in the market aren't finding very palatable.

As a producer, I remain extremely patient. My time-frame target for reducing more longer-term price risk remains August-to-October. As a spec, I'm becoming more interested in building a bullish strategy on the pullback, but believe there is still more nearby downside risk. I still see no need to get in a major hurry. It's very easy for equity to get chewed up in this environment, that's why I've stayed extremely patient.

Weather and Washington remain very tricky to forecast... For what it's worth, the Goldman roll started yesterday as they moved out of the JUL18 contracts and into the deferred contracts. Most inside the trade are looking for a slight reduction next week by the USDA in regards to the Argentine production estimate and perhaps an ever so slight increase in U.S. ending stocks. Not a lot of big adjustments expected in Tuesday's report.