California Dried Plum Board to reembrace prunes with logo, effort. 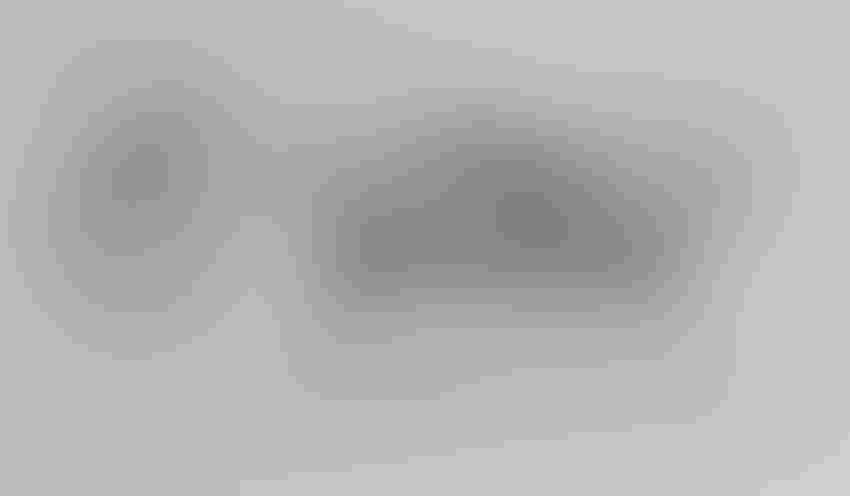 This new logo has begun appearing with California-grown prunes in supermarkets later this year.Tim Hearden

OK, enough with the dried plums. Just call them prunes.

That’s essentially the sentiment of the California Dried Plum Board, which is about to launch a major image campaign reembracing the name “prunes” for the dried fruit.

The effort will include a new logo, which highlights the words “for prunes”, and an eventual plan to return to being the California Prune Board, executive director Donn Zea says.

“We know why the whole dried plum thing started,” he says, “but we’re embracing what prunes have to offer.”

The logo and campaign will be formally unveiled at the World Nut and Dried Fruit Congress’ conference May 23-25 in Boca Raton, Fla. The logo will also start appearing this spring on supermarket shelves.

But Zea has been giving an early heads-up to growers, including about 75 who attended a recent University of California Cooperative Extension-sponsored workshop in Red Bluff.

“We’re expanding our portfolio” of health and nutrition research, including more recent discoveries of the importance of maintaining the gut health that prunes were so well-known for, he explained to the growers.

New findings “continue to give us cachet in the scientific community,” says Zea, who has been the CDPB’s chief since 2011.

The organization was known as the prune board until the summer of 2000, when the U.S. Food and Drug Administration granted it permission to use “dried plums” as an alternative name.

The board sought the switch after research at the time showed that the name “dried plum” offered a more positive connotation and would boost sales of the fruit, according to a release on its website titled “You Won’t Have Prunes to Kick Around Anymore.”

In particular, the board hoped the name change would attract its target audience – women 35 to 50, according to the release. At the time, they numbered 44 million people and made up about 16 percent of the U.S. population, and they made the majority of household purchase decisions.

U.S. Sen. Dianne Feinstein and then-Sen. Barbara Boxer, both D-Calif., supported the change and wrote a letter to the FDA to encourage the transition.

“At the time, their intentions and their focus had merit,” Zea tells Western Farm Press. “What we didn’t understand at the time was the greater importance the gut has from a whole-body health standpoint.”

Board-supported research since then has found not only that a regular diet of prunes doesn’t harm a person’s gastrointestinal system, but that it would help consumers meet their recommended level of fiber intake, which is important for gut health.

Among the latest research, scientists at King’s College London last year found that eating just 80 grams daily – not the previously believed 100 grams – achieves the desired effect. Another study, in 2017, suggested that eating a serving of five prunes a day may help slow and prevent bone loss.

Moreover, consumers in the last two decades have gravitated to more natural foods with natural ingredients. To further boost demand amid sometimes rugged market conditions, the board has been touting the nutrition research as it has pushed hard to reach Millennials and athletes, at one time using former Olympic swimmer Natalie Coughlin as a spokeswoman.

Over the last 18 months, the panel has been “trying to come up with an image persona that’s driven by research” and “decided to take a deep dive into branding,” Zea says. The board examined different dried-plum logos from around the world, did market research with consumers and trade representatives and “tested many, many logos,” he says.

The new logo consists of a drawing of a plum next to the words “California prunes,” with the “for” in California and “prunes” in bold letters. The design encourages people to look to California for prunes, Zea says.

Underneath is a tagline, “Prunes. For life.” Zea explains that it’s partly aimed at people who eat the fruit only occasionally.

“Those who we get to eat prunes, we want them to stick around for awhile,” he says.

The push comes as California prune producers have endured fluctuations in both markets and crop yields. The 80,000 tons anticipated from the most recent harvest is down 24 percent from the 105,000 tons harvested in 2017, according to the National Agricultural Statistics Service.

Growers and extension advisors have said the crop was decent considering the 2018 season’s variable growing conditions, including a spring blossom complicated by rain and cool temperatures. Orchard conditions improved during the season and some producers saw a good fruit set, more than 200 growers told NASS in a survey.

Growers had difficulty sizing fruit in 2017, as a failed crop in 2016 left trees with such a heavy load that producers had to wait for fruit with the desired size and flavor even after they had shaker-thinned earlier in the summer.

Prices paid to growers, which vary depending on the size and quality of fruit, have held steady in the last couple of years despite the smaller 2018 crop and trade and global market challenges, the Prune Bargaining Association reports.

The Dried Plum Board has in recent years touted California prunes’ larger sizes compared to the smaller, cheaper prunes from Chile and Argentina. Whereas California prunes are put in dryers, South American growers sun-dry the plums, so the dried fruit is smaller, less sweet and less nutritious, industry leaders contend.

California prune producers account for nearly all the U.S. supply, according to the PBA. The French prune variety accounts for virtually all the dried plum acreage grown in California, according to NASS.

The agency estimated the 2018 bearing acreage at 44,000, unchanged from the previous year. While production has varied each year, acreage has begun to stabilize after trending downward from a peak of 86,000 in 2000 and 2001, NASS reports.