Estimates arrive ahead of next week’s USDA WASDE report. 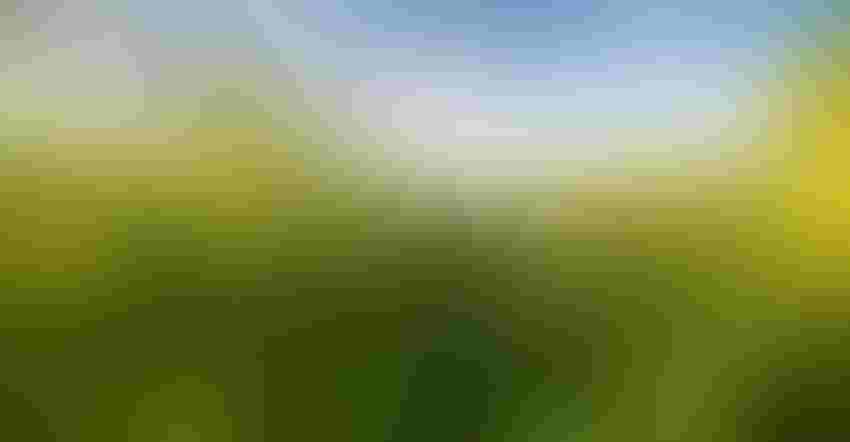 As the 2017 crop season winds down, the No. 1 question on most minds is, “What will yields be this year?”

The August USDA World Agricultural Supply and Demand (WASDE) report tallied up estimated corn yields at 169.5 bpa and soybean yields at 49.4 bpa. Ahead of the next WASDE update, coming Sept. 12, a group of 32 market analysts provided their own crop estimates. The result – slightly lower yields, on average.

For soybeans, analysts now anticipate an average yield of 48.7 bpa for a total production of 4.322 billion bushels in 2017. That is also below USDA’s August estimates of 49.4 bpa and 4.381 billion bushels. Individual analyst estimates ranged from 47.1 bpa to 50 bpa.

Farm Futures, which is among the analysts surveyed, made the following estimates.

Visit www.farmfutures.com on Sept. 12 for full coverage of the next WASDE report.