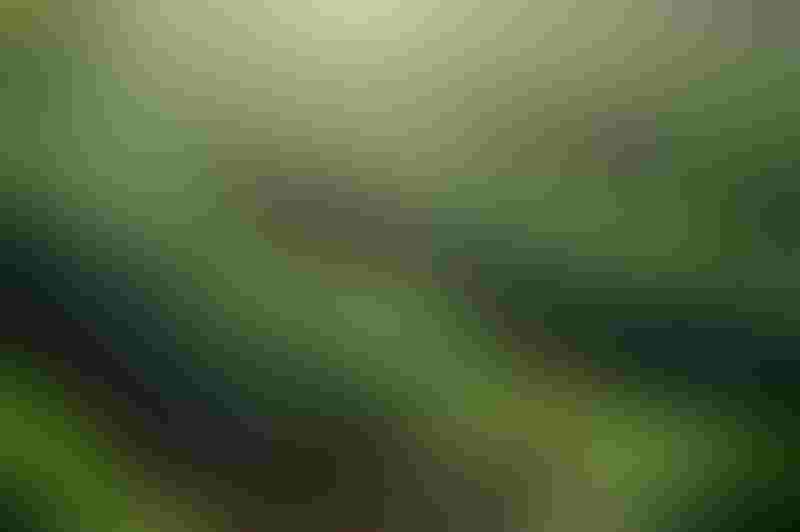 Soybean bulls continue to believe prices are significantly undervalued, which is difficult not to agree with, especially considering most all U.S. producers are looking at cash prices that are well below the cost of production. Unfortunately, the market doesn't always care about being rational or in alignment with the producer or the current fundamentals.

In the end prices are determined exclusively by buyers and sellers. My fear remains, that many of the bulls have been so severely beaten up and wounded by the recent avalanche in pricing, the market may be without a large majority of it's buying power for a period of time or at least until some of the bulls can better heal their wounds. It just doesn't seem like a "V" shaped recovery is in the mix. It seems more like a "U" shape recovery will unfold. Meaning we probably don't drop like a rock and bounce straight back up, that would be a "V" shaped recovery. I'm thinking more like, we drop, then trade sideways to lower for a period of time, then perhaps rebound higher, i.e. a "U" snapped recovery.

The bulls were excited to see U.S. crop conditions deteriorate a bit this past week. But bears are quick to point to a glut of U.S. acres in the mix and the continued fears surrounding the Chinese trade conflict. Let's also not forget about the USDA's most recent overly burdensome ending stocks estimate of 580 million bushels. Yes there are some rumors that Chinese importing companies might be sniffing around in the U.S. market, but I don't see that card being turned over until the Chinese government takes steps towards a resolution of some sort.

In other words, despite wanting to believe prices need to work back higher, it's tough to get wildly bullish without a more widespread U.S. weather story, a Chinese demand story, or talk of few acres in South America, none of which we currently have. Technically, it feels like we are down in no-mans land. Some tech guru's think the $8.00 level could provide strong psychological support. Others argue that if $8.00 is breached perhaps the 2008 lows near $7.76 could quickly come into play.

On the upside, it still seems like the trade is wanting to see a close back above the $9.00 level before technicians start to even consider a bullish reversal. Despite believing there's still some risk in the U.S. crop, I'm in absolutely no hurry to chase this market higher.

As a producer, I am extremely happy to have priced a large percentage of my new-crop production, but I am also licking my own wounds from back when I tried to re-own some sales on the second break, when prices were testing the previous lows, up between $8.90 and $9.40 per bushel. I was wrong and am now on the sideline! Glad I only took a shot on a small amount... 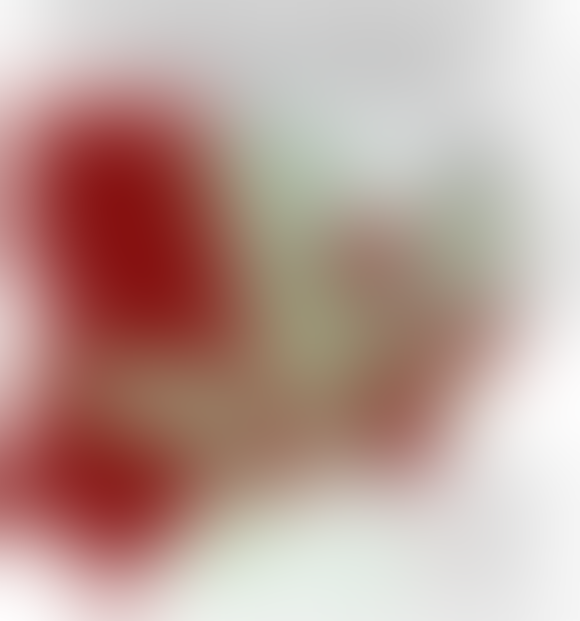