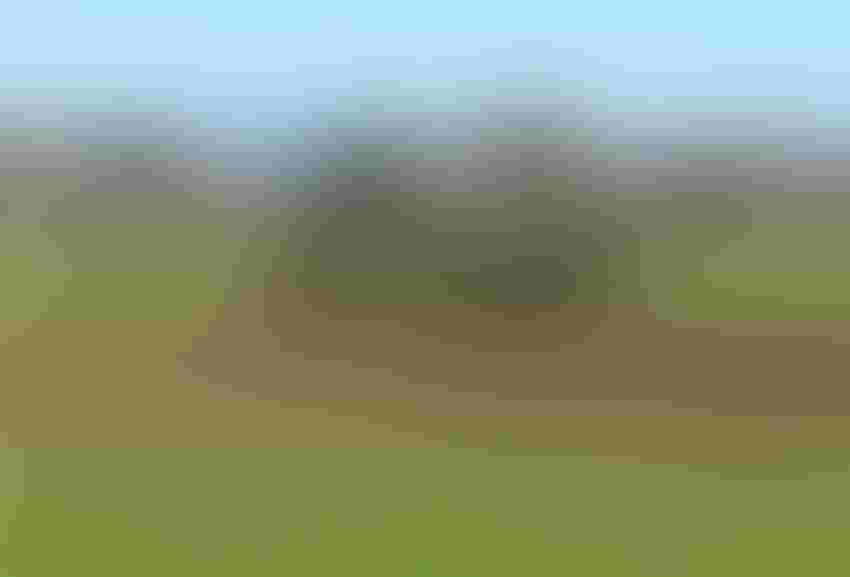 While spring showers are usually little trouble for the Central Valley's hearty orchards and field crops, this spring's late rains have been enough to hamper field work while damaging ripened fruit still on trees and vines.

Cherry growers in the northern San Joaquin Valley say rain split some of the ripening fruit on their trees, while mid-May storms interrupted berry harvest in Central California and brought concern for growers of grapes, tree nuts and other crops, according to the California Farm Bureau Federation.

Rain has also pushed rice planting to the brink, as any rice planted now will not be ready for harvest until late November. A series of storms soaking much of Colusa County forced grower Kurt Richter to wait weeks to seed his land, he tells The Associated Press.

"You should be seeing green lawns of rice out there right now," Richter tells the wire service. "But it's just flooded fields, with nothing sticking out of the water."

Intermittent storms that arrived May 15 have dumped 3.07 inches on Sacramento -- well above the city's average of 0.52 inches for the month. For the water year that started Oct. 1, Sacramento has sopped up 24.15 inches of rainfall, significantly exceeding its average of 17.81 inches at this point in the season, according to the National Weather Service.

The rain has hit virtually every cherry-growing region, including the southern Santa Clara Valley and parts of the San Joaquin Valley, damaging part of a crop that had been projected at a record 10.5 million boxes even though growers hustled to harvest as much as they could before the rains came, reports KCBS Radio in San Francisco.

Though intermittent rain has gotten in the way, the cherry harvest continues to move at an accelerated rate with the forecast of more rain, reports the National Agricultural Statistics Service in Sacramento.

The rain is also complicating strawberry harvest just as it is entering its peak season, with all three main growing regions -- around Watsonville, Santa Maria and Oxnard -- producing berries. Rain can cause ripe berries to get moldy and waterlogged.

On May 20, California's strawberry farms produced 465,117 flats, or less than one-third of the nearly 1.7 million flats produced statewide on May 15, according to the National Berry Report.

In the Sacramento Valley, all the rain is causing "major headaches" for almond and walnut growers who are having to step up treatments for fungus and waterlogging while worrying about high winds that could topple their trees in saturated ground, Butte County Farm Bureau executive director Colleen Cecil tells the Chico Enterprise-Record.

Even as the rain has been an inconvenience or worse, farmers are working through it. According to NASS' crop progress report:

The late-season rain has benefitted grass and forb growth, as foothill rangeland and non-irrigated pasture is in good to fair condition, NASS reports. The rain has helped all but a sliver of Southern California recover from abnormally dry conditions, according to the U.S. Drought Monitor.

The cold, abundant storms have pushed California's statewide snowpack to 167 percent of normal for May 23, according to the state Department of Water Resources' California Data Exchange Center. The rain has also fallen on reservoirs that had been drawn down to make room for melting snow.

A long-term reprieve from the rain could still be weeks away. The National Weather Service is predicting more widespread showers in the Central Valley through the Memorial Day weekend, and the federal Climate Prediction Center foresees better-than-average chances of rain in Central California for the next two weeks.