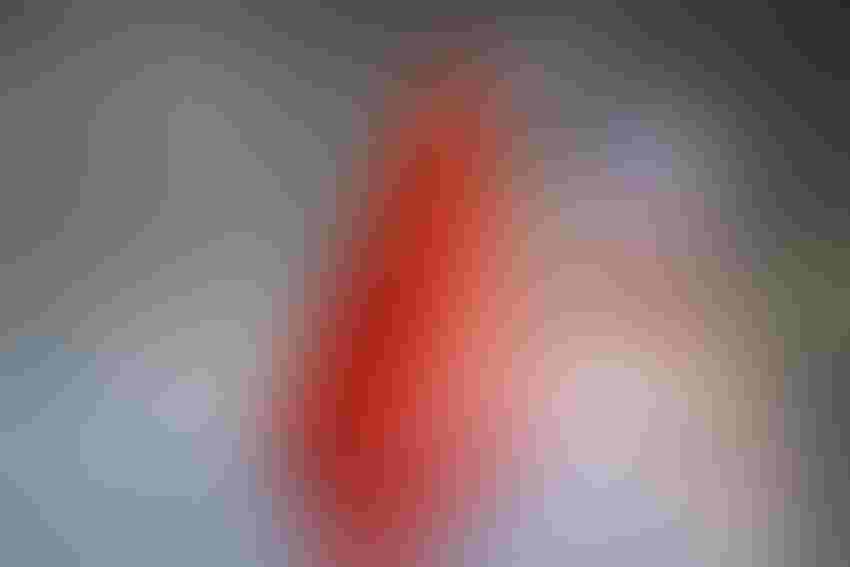 Corn bulls are pointing to more wet and cool conditions in the forecast which will further delay U.S. planting, starting to hear more talk of perhaps 3 to 5 million acres going to "preventive plant".

Bears might also be backpedaling a bit on more rumors that a trade deal with China could be finalized by May 10. Weather here in the U.S. will continue to bring ongoing delays, especially in parts of Illinois, Kansas, Kentucky, Missouri and Tennessee. There are also many other areas in prime growing regions that are facing extreme conditions.

The USDA reported corn used for ethanol in March at 441.7 million bushels vs. last year's March ethanol usage of 472.9 million bushels. In other words, we used 31 million fewer corn bushels in March this year compared to last. If you look back on the past seven months of the marketing year, we've used about 150 million fewer bushels of corn for ethanol. Which allows the bears to talk about a further reduction in the USDA's corn used for ethanol estimate. Hopefully, the Chinese will come in and help reverse those thoughts and bring some fresh buying to the space.

As for South America, I continue to hear talk and rumors, from boots on the ground, that production estimates are creeping higher. In fact, the USDA's ag attaché over in Argentina is now forecasting this year’s crop at 49.0 MMT vs. the current USDA estimate of 47.0 MMT's vs. last year’s Argentine production of just 32.0 MMTs. Many traders and bearish fund managers, who are viewing the trade exclusively from a global perspective, argue that any early acreage losses or yield drag seen in the U.S., will be easily offset by a much larger crop out of South America.

As a spec, I'm still not jumping in to be a big buyer. I'm worried we could see a little head fake or bounce to the upside then another wave of selling pressure. Bulls have had a hard time building on momentum for the past several months, I don't see that trend changing, unless there's a major bullish pitch delivered inside the Chinese trade details.

To stay in tune with my future recommendations check out my daily report.