New Year’s Day lows bottomed out in the -30 to -40 degree F range in the northern Plains. 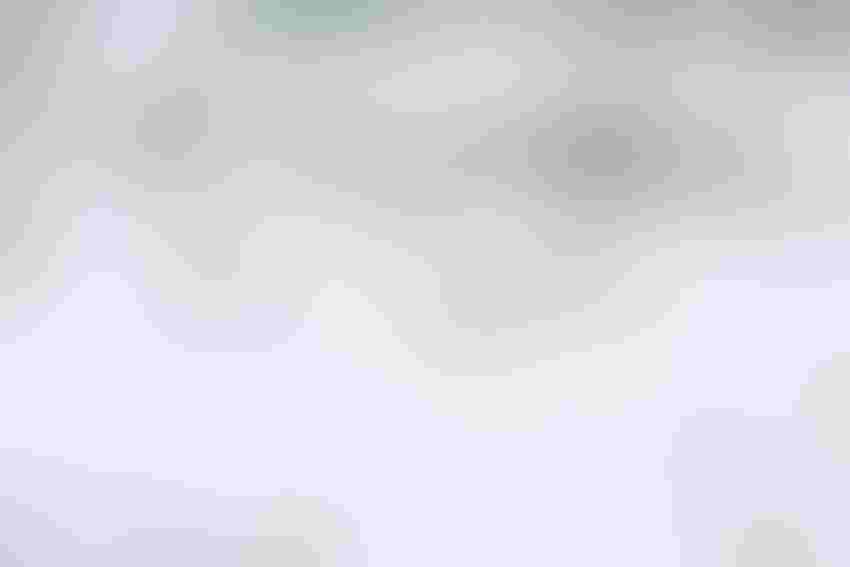 Yesterday’s extreme cold is expected to have caused widespread winterkill across southeastern Colorado, much of Kansas, far northern Oklahoma, central Missouri, southern Illinois, and southwestern Indiana, according to Radiant Solutions.

Temperatures are expected to moderate a bit the rest of the week in the Plains, which will ease winterkill threats there. However, another cold push in the eastern Midwest late this week may result in some minor damage there to soft red wheat.

“Lows should drop below 0 F in exposed areas of southern Indiana, southern Ohio, and northern Kentucky on Friday morning, resulting in some additional winterkill,” said Keeney. Readings should then moderate a bit this weekend and early next week, which will end winterkill threats.

Aside from wheat concerns, Florida citrus will be looked at later this week.  There is a threat for frost possibly Thursday and Friday mornings across a large portion of the citrus belt. A lot of the citrus crop was impacted by Hurricane Irma in September.