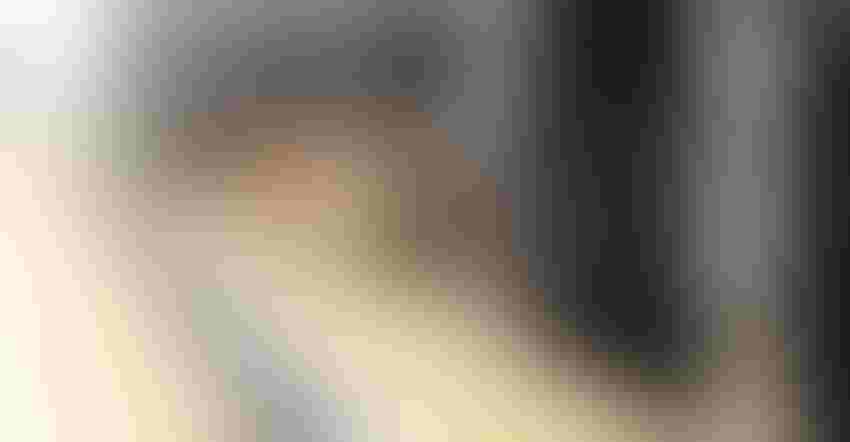 PRICE SPREAD: The super-narrow price spread between cattle and hog prices will widen, and it could be that cattle prices increase or hog prices decrease.

Historically, the cattle market and hog market show a strong correlation in price trends — not all the time, but often enough to see an obvious relationship. Understanding the normal historical levels for the price difference, or ratio, between the two markets can shed light on the current relative value of each commodity.

Linear trendlines show that live cattle and lean hog futures have risen or fallen more or less similarly and simultaneously over three distinct periods in the last two decades. From 2000 through 2009, live cattle prices increased 30%. Over that same period, lean hog prices rose 11%. From 2010 through 2014, cattle prices climbed 52% and then dropped 28% from 2015 to today. Similarly, hog prices climbed 32% and then sagged 8% over these two periods. 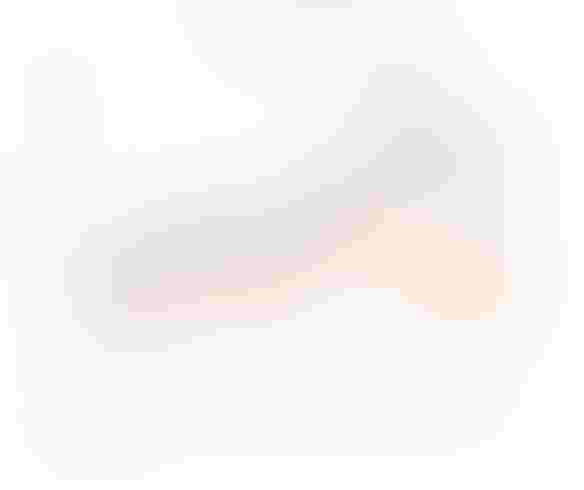 Further exploring the relationship among live cattle and lean hog futures prices with correlation co-efficients shows the prices are correlated. Correlation co-efficients were 0.42, 0.61 and 0.28 for the 2000-09, 2010-14 and 2015-19 periods, respectively. A value of 0.28 for the 2015-19 period shows a positive relationship, but it is relatively weak, especially with respect to past historical correlations of the price series.

A correlation can only indicate the presence or absence of a relationship, not the nature of the relationship. Correlation is not causation. Possibilities always exist that a third variable (and fourth, fifth, sixth, etc.) influence price movements. The increasingly complex, uncertain and dynamic economic environment certainly adds to price volatility for all livestock markets, and during some periods, more so for some markets than others.

Even with the recent weakness in the correlation between cattle and hog markets, the level of the current live cattle to lean hog price ratio might have some implications future price movements.

In 2015, live cattle began appearing to be too expensive relative to hogs once the cattle price rose to more than double the price of lean hogs. The weekly ratio of the nearby cattle futures price to the nearby hog futures price only has 23 instances where the ratio ran 2.25:1 or higher, where cattle have a premium of 125% or greater over hogs. It was only a matter of time until the trend made a major reversal, and the ratio collapsed. On the flip side, a ratio of 1.5:1 or lower, where cattle have a premium of less than 50% over the hogs, has also been unsustainable. 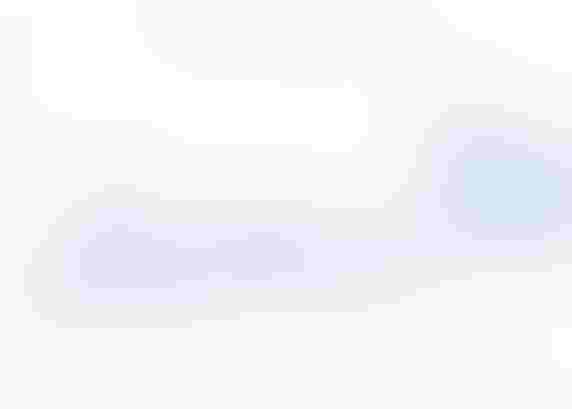 For the week ending May 3, the cattle-to-hog price ratio was 1.38:1. The ratio has been this low on only 12 occasions in the last five years. Therefore, we could be expecting an eventual reversion to the mean, which has been 1.88 over the last five years, or at least resistance to a further narrowing of the spread.

Cattle and hog prices typically head in opposite directions in the summer. In most years, cattle prices peak in March, April or May, and then sag to a low in July, August or September. Market hog prices normally tend to strengthen during late spring and summer.

This year has a slightly different look, as the seasonal fed cattle price rally has been somewhat muted, while lean hog prices escalated dramatically. On March 6, the April lean hog futures contract settled at $57.075. In the span of 15 trading days, prices surged to $81.325 on March 27 before expiring at $79.300 on April 12. Corresponding April live cattle futures in March were $128.900 and $126.250. The April live cattle futures contract expired at $123.750 on April 29.

Short-term deferred contracts for both lean hogs and live cattle showed similar patterns, but at elevated price levels for hogs and lower levels for cattle.

With an eye on the August futures live cattle to lean hog ratio, it has recently bottomed out below 1.2:1; the premium of cattle over hogs is 20% or less. This is the lowest the August cattle to lean hog futures contract ratio has been in April, or any time for that matter, in recent history. Historically, price action in August cattle and hog futures contract usually confine the ratio to the 1.33 to 1.80 range. To get back in that range, cattle need to rally, or hogs weaken, or some combination of both. 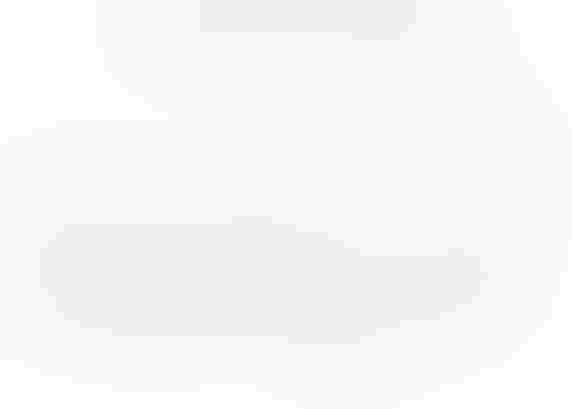 Based on history, the cattle-to-hog ratio is telling us that live cattle futures are currently undervalued relative to lean hog futures. This could mean that hogs are too expensive, or cattle are too cheap. Past performance is not a guarantee of the future. However, the historical cattle-to-hog ratio suggests that a rebalancing of live cattle and lean hog prices should increase the ratio. If this will be a multi-day, -week or -year process is unknown, and it could be that cattle prices increase, or hog prices decrease.

Regardless, live cattle futures prices are attractive through mid-summer, with prices above current estimated feedlot breakevens. Lean hog prices could be one factor, among a bevy of factors affecting the fed cattle market that could add support to both near-term and deferred marketing periods.