That's up 33% from year earlier and some say climate change is to blame. 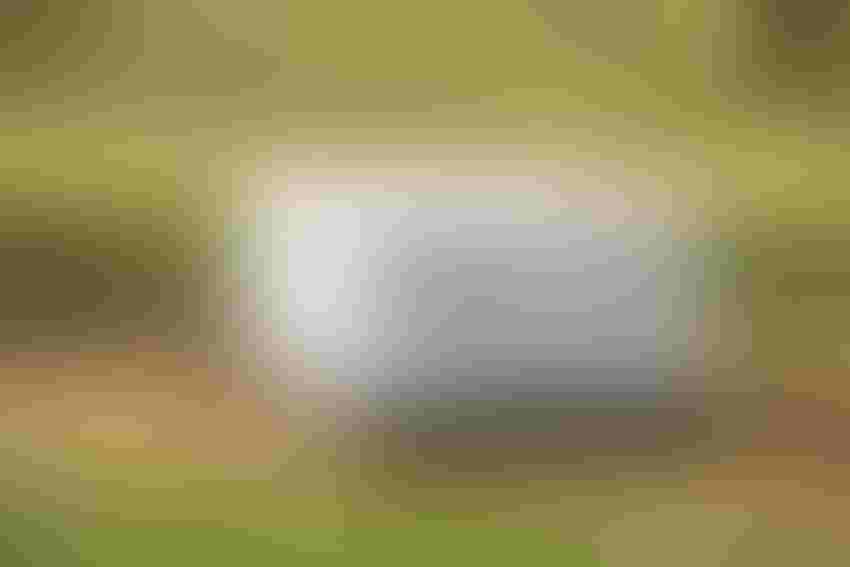 Beekeepers in the U.S. reported an increase in honeybee deaths over the last year, possibly the result of erratic weather patterns brought on by a changing climate, according to the scientist leading an annual survey on the insects.

U.S. beekeepers said 40% of their hives, also called colonies, died unexpectedly during the year that ended March 31, according to a survey released Wednesday by researchers from Auburn University and the University of Maryland. That’s up from 33% a year earlier.

Elevated bee-loss rates have been an agricultural concern for the past decade, since a mysterious malady called Colony Collapse Disorder coincided with a doubling of honeybee death rates and spurred greater attention and research on commercial and wild bees. Higher death rates make pollination more expensive for beekeepers and farmers.

An autumn that began with hurricanes in southern states, followed by abnormal temperature patterns and frequent winter storms, may have disrupted bee feeding patterns and increased their vulnerability to other maladies, said survey coordinator Geoffrey Williams, an assistant professor at Auburn in Alabama.

"Changes in climate and weather affect food and forage for bees," he said. "It’s pretty obvious that if you have bees already on the edge and you have a radical, quick weather shift, they aren’t going to do as well."

Pesticides have been identified as one cause for rising death rates, though many beekeepers and researchers point to more traditional concerns such as the varroa mite, a honeybee scourge for more than three decades.

The survey had 4,794 responses from beekeepers in all U.S. states, territories and the District of Columbia who collectively manage more than 175,000 colonies, 6.6% of the managed-bee population.

Commercial-scale beekeepers, those with 500 or more hives, fared best, reporting 26% losses, according to the survey. Mid-range apiarists reported a 38% loss, while so-called "backyard beekeepers," those with fewer than 50 hives, saw 46% hive losses over the year.

Higher death rates haven’t corresponded with a decline in the number of U.S. beehives, which have stabilized over the past decade as beekeepers have become better at replenishing lost colonies with new ones. Pollination costs have risen with the added expense of frequent hive replacement.

Larger beekeepers may be better able to change care practices in ways that keep hives healthy, Williams said. Bees typically are fed sugar water over the winter, but during their hibernation-like dormancy period, volatile weather can mean apiarists underestimate insect food needs or are unable to give the insects the food they want, when they want it.

Bees only drink sugar water when it’s relatively warm, so quick fluctuations in temperature can throw off their nutrition and dormancy patterns, he said.

"Bees cluster together like penguins. When it warms up, they open up," he said. "But if they open, and then they cluster because it’s cold, and then it’s warm again and they open up, they don’t have the consistency they need," he said. "Weird weather events disrupt them."

The Auburn-Maryland collaboration, federally funded under the nonprofit Bee Informed Partnership, will be releasing more detailed results later this year, along with an analysis of all of its surveys, dating to 2007. The U.S. Department of Agriculture also does its own survey, which will be released August 1.

Pat Heitkam, who owns 4,000 colonies near Chico, California, north of Sacramento, said mites are his biggest problem. Volatile weather can lead to more harmful insects, which increases spraying and weakens bees, making them susceptible to other maladies, he said.

"Mites are a real problem, because they develop resistance to chemicals real fast," said Heitkam, who raises bees to sell queens to other apiarists, and also rents out hives to pollinate almonds, the most pollination-dependent U.S. crop.

Heitkam said he’s cut his bee numbers by a third in the past two years, in part so he could devote more time to keep his remaining hives alive. He’s been feeding them more frequently and adding protein supplements to their diets, both increasingly common practices, he said. He’s also moved more of his hives to the edge of the Sierra Nevada mountains, where foraging bears become more of a risk, but mites are less of one.

That’s cut his losses to 16 percent from 40%. Successful managers will adapt, but the losses hold lessons about the changing environment, he said.

"We should all be paying attention," Heitkam said.