Corn eases from a week ago, with soybean volume down moderately. 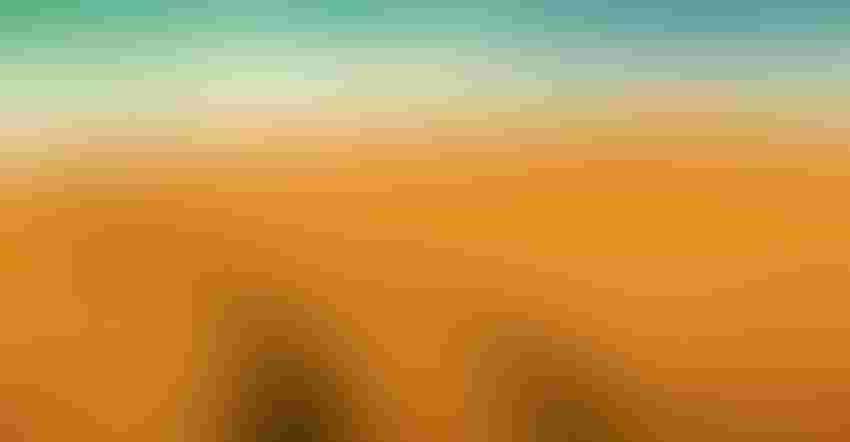 USDA’s latest batch of grain export inspection data, out Monday morning and covering the week through July 9, showed a mixed bag of results, as it often does. The latest report was most favorable for wheat after volume trended significantly higher week-over-week. Corn volume eased slightly while staying on the higher end of trade estimates, and soybeans logged a lackluster round of results this past week.

China emerged as the No. 1 destination for U.S. wheat export inspections last week, with 4.2 million bushels. Japan, Taiwan, the Philippines and Ecuador rounded out the top five.

Sorghum sales trended slightly above the prior week’s tally, notching another 2.8 million bushels last week. Cumulative totals for the 2019/20 marketing year continue to be a big success story, more than doubling the prior year’s pace with nearly 163 million bushels. China accounted for nearly all of last week’s total, with Mexico also taking a small amount.

Corn export inspections tilted nearly 13% lower week-over-week to 35.5 million bushels. That was still on the high end of trade estimates, which ranged between 23.6 million and 45.3 million bushels. Cumulative totals for the 2019/20 marketing year are still substantially behind last year’s pace, at 1.385 billion bushels.

As they often are, Japan (9.6 million) and Mexico (8.1 million) were the top two destinations for U.S. corn export inspections last week. China, Peru and Saudi Arabia filled out the top five.

Soybean export inspections were relatively disappointing, sliding 14% from a week ago to 17.8 million bushels and landing near the middle of trade estimates, which ranged between 12.9 million and 25.7 million bushels. Cumulative totals for the 2019/20 marketing year have slid slightly below last year’s pace, with 1.391 billion bushels.

China returned as the No. 1 destination for U.S. soybean export inspections last week, with 5.9 million bushels. Indonesia, Tunisia, Pakistan and Mexico rounded out the top five.