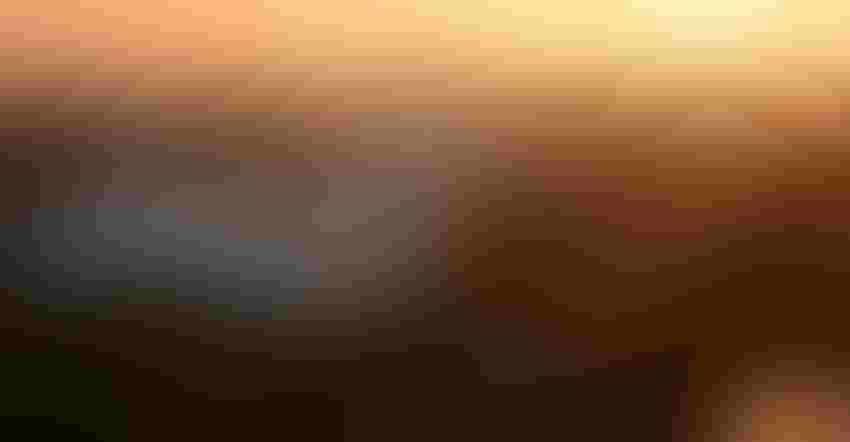 Farm Progress is kicking off the fall farm show season Aug. 27-29 at its permanent show grounds in Decatur, Ill. — marking the 66th year for the show.

The three-day Farm Progress Show provides a learning opportunity for producers to stay up to date on the newest agricultural equipment, products, services and technologies. And with recent mergers in the industry, FPS 2019 will give producers a chance to interact with freshly minted brands.

“There have been a lot of mergers, and the people you used to buy things from wear different shirts with different logos than they used to. So what do all these mergers mean to your operation?” asks Matt Jungmann, Farm Progress Show manager. He says when farmers walk among the more than 600 exhibitors, “they’ll have plenty of opportunities to see for themselves. It’s a good place to figure out what all this change means.”

DowDuPont’s plans to split into three companies are well under way, with a Corteva Agriscience tent taking the place of Dow’s tent at last year’s Farm Progress Show in Boone, Iowa, as well as the upcoming show in Decatur.

“The exhibit field map is going to look a lot different than it did in 2017,” Jungmann says. “We try to make the show new and fresh every year, and I think the moves the exhibitors have made over the last couple of years will certainly do that for us. It’s going to be a new show with new brand names and new places.”

When asked how exhibitor enthusiasm is holding up after years of depressed commodity prices, Jungmann says demand for space is still growing.

“I’m very satisfied with the exhibitor turnout and demand for space. There are even folks who are wanting to expand their spots, which is good to see in this ag economy,” he says.

FPS is the annual start to the fall farm show season, held two weeks before Farm Progress’ Husker Harvest Days in Grand Island, Neb., Sept. 10-12. Both are the first stops in a circuit for new farm equipment. And at FPS, Jungmann is planning for another year of field demonstrations. An autonomous tractor will be demonstrated, as will harvest, tilling and tiling implements.

“In years past, we’d have had the corn planted for the demos by now. But it’s shaping up to be a wet spring,” Jungmann says. “We’ll still have the demonstrations and we’ll still get it planted, but just like with many farms right now, Mother Nature is impacting our plans a little.”