June 5 is the new deadline for current talks. 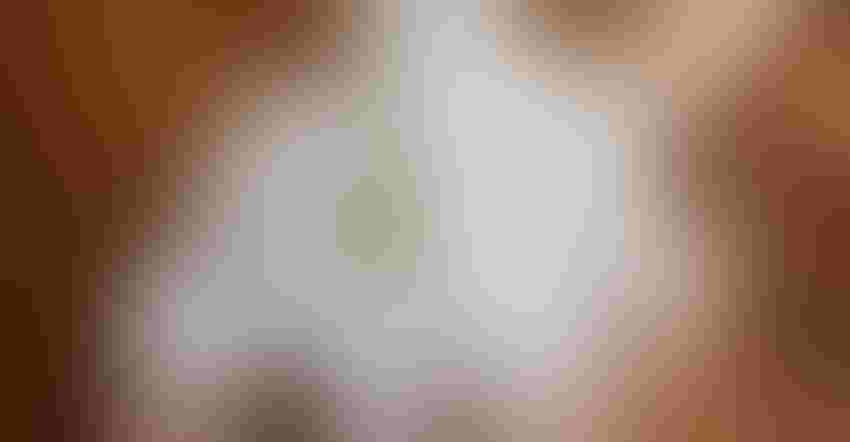 Mexico’s sugar producers plan to urge the government to ban imports of U.S. high fructose corn syrup if a bilateral sugar dispute is unresolved and the Trump administration decides to reinstate anti-dumping duties.

Juan Cortina, the president of the Mexican Sugar Chamber, said in a telephone interview that he is not optimistic an accord can be reached by June 5, the new deadline set for current talks. In the latest round of negotiations, the two sides failed on Monday to agree on conditions to keep Mexican imports free from tariffs.

Mexico is the largest source of imported sugar for the U.S., with a forecast of 1.16 million tons for 2016-17 season ending Sept. 30, according to the U.S. Department of Agriculture. In recent years, Mexico imported as much as 1.6 million metric tons of corn syrup annually from the U.S. The syrup, produced by companies such as Archer-Daniels-Midland Co., is used as a sweetener in soft drinks, among other applications.

U.S. Commerce Secretary Wilbur Ross gave notice on May 1 that anti-dumping and countervailing duties would be reinstated on June 5 if no agreement is reached over sugar imports. The department initiated a review in November of an earlier decision to suspend duties on Mexican sugar, saying some transactions weren’t in compliance with a 2014 accord, when both countries agreed to set import quotas and a floor price.

On Tuesday, U.S. Agriculture Secretary Sonny Perdue said that he was “hopeful” a solution will be reached and urged both parties to “to meet somewhere in the middle.”

If no agreement is reached and tariffs are reinstated, the “USDA will have to procure sugar for our consumers off the world market, which we can do,” Perdue said in a radio broadcast. Both sides should “think long and hard about the consequences of us procuring sugar from the world market at lower prices frankly than we are paying today,” he said.

On ICE Futures U.S. in New York, the global raw-sugar benchmark fell 0.7% to close at 15.77 cents a pound on Wednesday. U.S. domestic-sugar futures, often at a high premium to the world price, dropped 0.2% to 28.6 cents a pound.

“Sugar has been a thorn in the side of agricultural relations between the U.S. and Mexico for at least a decade,” David Gantz, who teaches trade law at the University of Arizona in Tucson, said in a telephone interview. The U.S. industry “is extremely protected. There’s a big constituency in Congress in the U.S. representing domestic sugar producers."

There’s “balanced” sweeteners supply and demand between the two countries, Juan Ricardo Luciano, chairman and chief executive officer of Chicago-based ADM, said in a May 2 earnings call. “Whether it’s sugar coming this way or high-fructose corn syrup going their way, both industries are very healthy and it’s in the best interest of both countries and both industries to continue to negotiate and have discussion.”

On Monday, Mexico’s economy ministry said excessive demands from U.S. sugar producers and refiners have kept the governments of the two nations from reaching a deal.