What impact will drought have on the feedlots though? 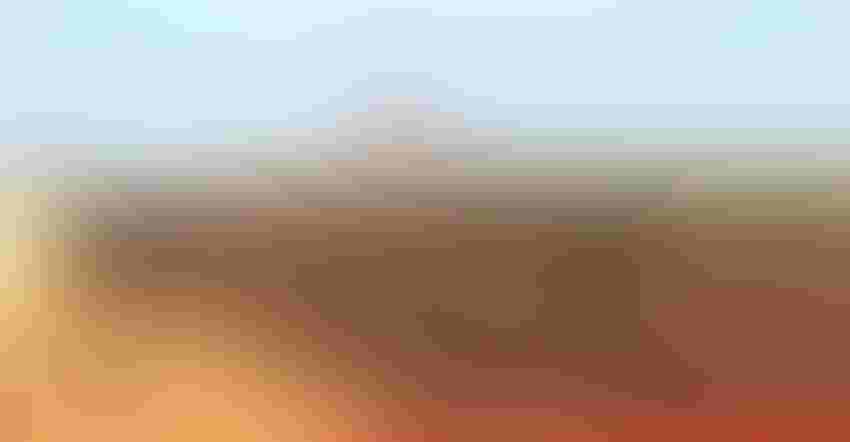 Feedlot marketings in May were 1.914 million head, 102.4 percent of last year. May 2022 included one additional business day compared to 2021 and, as a result, daily average marketings were lower than one year ago.

May marketings were slightly below average pre-report estimates at the low end of the range.

It is reasonable to ponder why feedlots have maintained record inventories in 2022 despite the decline in overall cattle numbers since 2019. The largest calf crop of this cattle cycle was in 2018 and has decreased from a peak annual production of 36.3 million head in 2018 to 35.1 million head in 2021. In general, it would be expected that feeder supplies would have peaked in 2019 and feedlot production in 2020. Delays due to the pandemic in 2020 pushed some feedlot production into 2021.

Related:Kansas State Fair will roll out changes for 2022

So far in 2022, heifer slaughter is running 3.3 percent above 2021 levels as more heifers continue to come through feedlots. Drought has likely been a significant factor in increased heifer slaughter last year and this year.

Finally, feedlots have placed more lightweight cattle which increases days on feed and allows feedlot inventories to remain elevated for a while. It was noted above that May placements included more lightweight cattle.  In the last six months, overall feedlot placements have increased 1.7 percent year over year with placements under 700 pounds up 3.5 percent and placements over 700 pounds up just 0.5 percent. Slowing down the turnover rate makes fewer cattle last longer in the feedlot.

It will take much of the remainder of the year for feedlots to work through the current inventory and we can’t be sure what additional impacts the drought may have in the coming months. We may continue to see feedlot placements pulled ahead and more heifers shifted into feedlots for a period, but it is inevitable that cattle supplies will tighten significantly in the coming months and feedlot inventories will fall. The longer it takes to see that process begin, the more sudden and dramatic it will be.  The timing is always tricky although the latest placement data may indicate that it has begun.

Source: Oklahoma State University, which is solely responsible for the information provided and is wholly owned by the source. Informa Business Media and all its subsidiaries are not responsible for any of the content contained in this information asset.