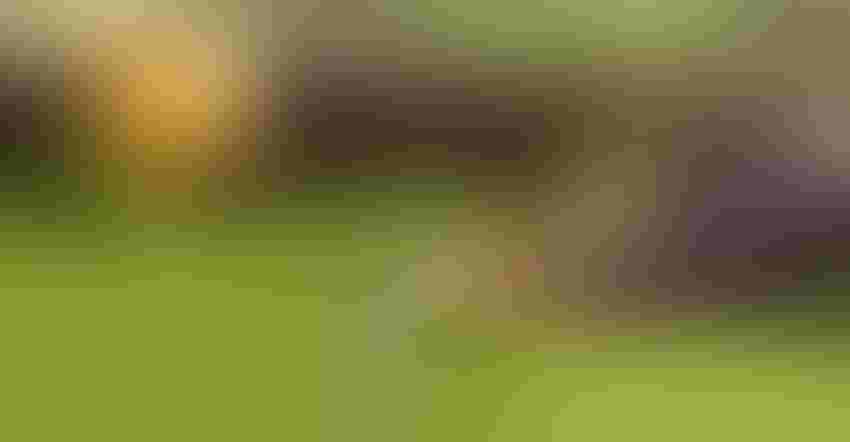 Do your cows have superpowers like bionic ears — ones that hear their favorite forages regrowing, leading to poor grazing utilization and stolen profits?

Years ago, I heard a colleague, Mark Kennedy, mention that cows have bionic ears, and I’ve been using the analogy ever since. With these highly sensitive ears, it is as though cows actually hear forage regrowing, and they head for this fresh forage first — instead of more mature pastures.

It costs a lot today to produce grass. Owning or renting the land, applying fertilizer, spraying weeds, fencing pastures, and paying for labor and machinery add up and make forage production expensive.

Probably the biggest cost involved, though, is not one we can pay with a check. It’s the grass we grow that never makes it through a cow’s belly.

How a cow grazes

Grazing utilization measures the forage a grazing animal consumes as a percentage of total forage grown. In Missouri, cows never consume 100% of the forage. If they did, then there would be nothing but bare dirt. Cattle producers want to leave part of the plant behind, so the plant can regrow.

I have the opportunity to help teach several grazing schools each spring, and I show the graphic below from the Missouri Grazing Manual. It reveals that forage utilization declines as the time an animal spends in a field gets longer. Hmmm, the longer cows graze in a pasture, the less they actually eat. 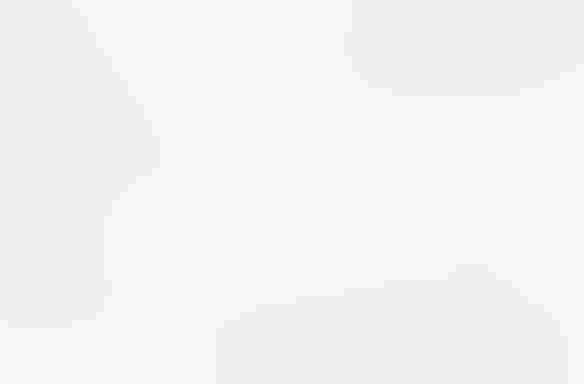 At this point, most grazing school participants begin to think they’ve had too much coffee, and I need to give an explanation. So, here it is.

Let’s assume we turn 20 pairs into 40 acres of forage with enough grass to feed them for 20 days. What do they immediately eat? They roam the pasture looking for the best forage that tastes like the sprinkles on an iced birthday cake. What do they eat on the second day? More sprinkles. On the third day, most of the sprinkles are gone, so they begin eating icing.

That’s when a cow’s bionic ears kick in.

Rather than continue on to graze 30 acres they’ve not touched, on the fourth day they return to where they grazed on the first day. On the fifth day, they eat plants from the second day, and on the sixth day, they return to the third day’s plants. By the seventh day, the process repeats.

While cows regraze the same plants, the remaining 30 acres begins to mature and become less desirable. Quality quickly deteriorates going from tasty cake and icing, to starting to resemble the cardboard box in comparison to the cows’ nutrient requirements, and they refuse to consume it.

The graph shows if we only allocate one or two days’ worth of grass, then ruminants utilize 60% of it. Each day, they take a bite of forage that is like cake with a little icing mixed in. Then, they move to the next paddock before using their bionic ears to call them back to forage regrowing.

Pick up the pace

Probably the No. 1 mistake I see beginning graziers make is not rotating animals fast enough.

They allocate enough forage to last three days, but when they go to rotate animals on the fourth day, they see some grass left. Rather than opening the gate, they leave the animals for a few additional days, while every other pasture on the farm continues to grow getting ahead of them.

Rotating cows faster, rather than slower, gives us a chance to stay ahead of the forage.

Less intuitive is how bionic ears may be stealing our profits and costing us a free farm. What was the difference between achieving 60% and 30% grazing utilization? The grass and cows are still the same. The only factor that changed was our management of them.

We have to ask ourselves why spend expensive resources to grow forage that we fail to utilize. If we allocate too much forage and fail to rotate animals before plants begin to regrow, then our grazing efficiency — and profits — suffer. Who needs to buy the farm next door when we can get a free one simply by improving our management?